Oratorio colt Fire And Rain is one of the early favourites for the RL Magic Millions 2YO Classic after a winning double in December.

The Paul Jordan-trained youngster bolted in at Bunbury and Ascot before going for a quick break.  “That was convincing win against a strong field,” Jordan said after the second victory.  “He sat outside the leader and then accelerated off the turn to put a big margin on the rest.”

Fire And Rain is eligible for the $250,000 Magic Millions Classic (1200m) at Pinjarra on February 10 after changing hands for a mere $15,000 at Belmont in February.  His dam Girl In A Storm (Metal Storm) completed a hat-trick at Ascot in 2006 and second-dam Genuine Girl (Is It True) won a LR Crystal Slipper Stakes in 2000.

Jordan hasn’t cashed a Classic-winning cheque yet but did win a Magic Millions 3YO Trophy with For Your Eyes Only (Bletchley Park) in 2010.

Mungrup Stud champion Oratorio has won the Classic twice with Cadenza and Lucky Street.  He sires a large quota of juvenile winners every seasons and the next one could salute on New Year’s Day.

His filly Starorio won an Albany trial last Friday and holds an entry for the Queen’s Baton Relay Trophy (1200m) at Ascot.  She’s trained by Steve Wolfe who won a LR Hannan’s Hcp with her dam’s brother Mapperholic.

Oratorio has 23 yearlings catalogued for the 2018 Perth Magic Millions starting on February 19.  There are 14 from Mungrup Stud including brother to recent Bunbury winner Tango Ora and stakes-performed filly Indigo Ora (Lot 8)

Outside breeders have also received numerous updates for their yearlings.  The first Oratorio to parade is a half-sister to $485,000 earner Settlers Creek (Lot 4) and there’s a colt from a half-sister to The River (Lot 87). 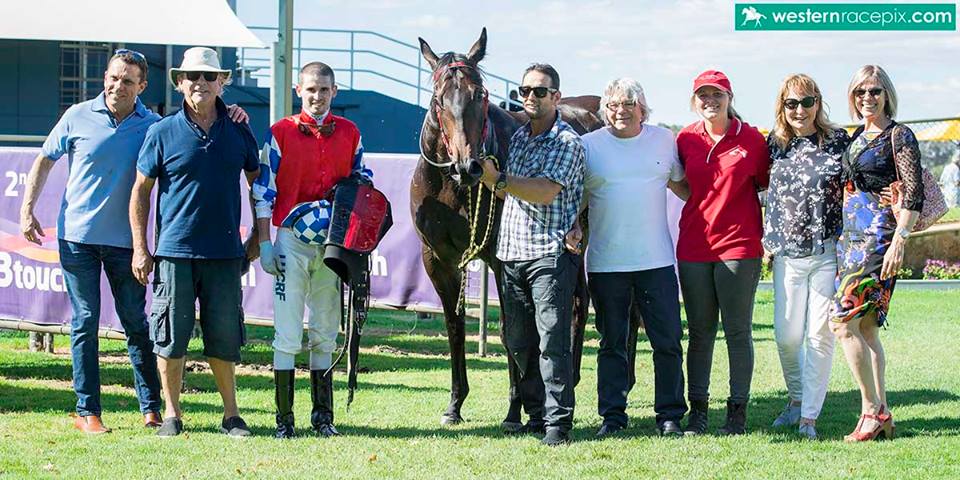