Friar Away had frustrated Justine Erkelens before finally hitting his straps in the TABTouch Maiden (1400m) on Saturday.

The 4yo son of Blackfriars sat on the speed and kicked clear for his first win in 7 starts under Shaun O’Donnell at Ascot.  “He should have won here last time and Shaun reckoned a lugging bit would help,” Erkelens said after watching the gelding hit the wire with something in hand.  “He’s been doing things wrong but everything went right today.”

Friar Away is the first foal of Away Ye Go (McFlirt) who won 7 races for Hilary Williams.  “She was a great little trooper,” Erkelens recalled.  “And this horse would be lucky to make 15 hands.”

Scenic Lodge sold Friar Away as a weanling for $8,500 at the 2014 Magic Millions Winter Sale.  Away Ye Go has since foaled colts by resident sires Dash For Cash and Snippetson and her latest cover was to Mahuta at Lynward Park.

Scenic Lodge champion Blackfriars has sired 60 winners of 81 races this season for prizemoney totalling $2.41 million.  He has 24 yearlings entered for the Perth Magic Millions and among the highlights is the Scenic Lodge brother to LR Placid Ark Stakes winner Black Felix (Lot 40).

The Blackfriars filly from For Your Eyes Only (Lot 68) catalogued by Gold Front Thoroughbreds is a half-sister to Secret Lady.  She won the Golden Gift at Rosehill in November and has pleased trainer Gary Portelli following a brave fifth in the Magic Millions 2YO Classic on Saturday.

“She jarred up but has cooled down well and was straight back into her tucker,” Portelli said.  “Her grand final was going to be the Magic Millions and, for most horses, that would be enough.  But she’s tough and we might have a throw at the stumps for some black-type in the Blue Diamond.” 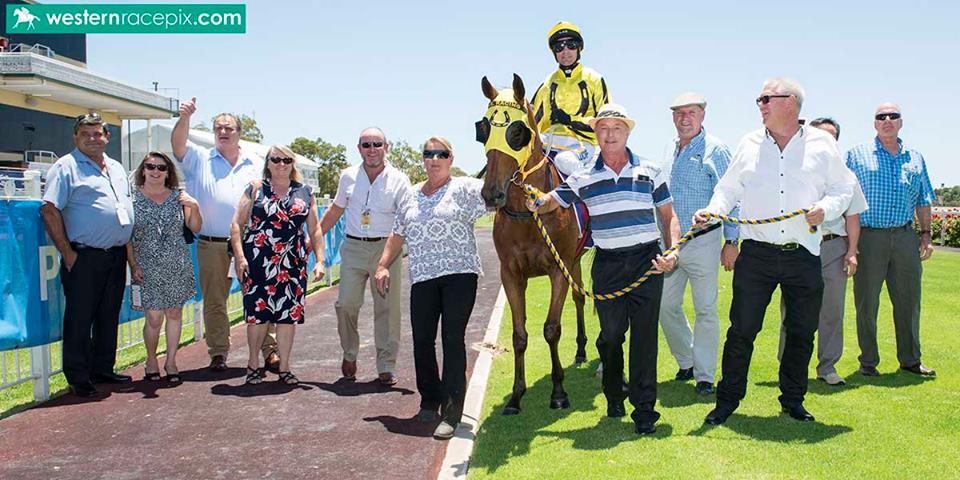