Lucky Roar collected a couple of Westspeed windfalls for trainer Jim Taylor after a running double at Pinjarra and Ascot this month.

“We put the blinkers on because she raced a bit too forward at Pinjarra,” Taylor said after watching her come from last to win the TABTouch Plate (1500m) in a blanket finish at Ascot.  “She settled back in the field today and then pocketed the favourite (Paddy’s Shadow) in the straight.

“It’s a great result for the owners.  It pays to buy Westspeed.”

Taylor plans to race her again over 1600m at Ascot on February 3 and can see her getting out to 1800m later this season.

Lucky Roar (3f So Secret – Raring to Roar by Lion Cavern) was bred and sold for $25,000 by Rangeview Stud at the 2016 Perth Magic Millions.  Her dam is a half-sister to LR Bernborough Hcp winner Play Station.

Rangeview owners Rob and Jodie Gray have 17 yearlings catalogued for the 2018 Perth Magic Millions including Lot 124, a Galah half-sister to Lucky Roar and her older brother Flying Roar who has earned $470,000 to date.

Another Rangeview entrant with a Magic Millions update is the half-sister to recent Ascot winner Cognac (Lot 281).  She is also from the second crop of Galah (Redoute’s Choice) who won the G2 QTC Cup and G3 VRC Carbine Club Stakes for Sheikh Mohammed. 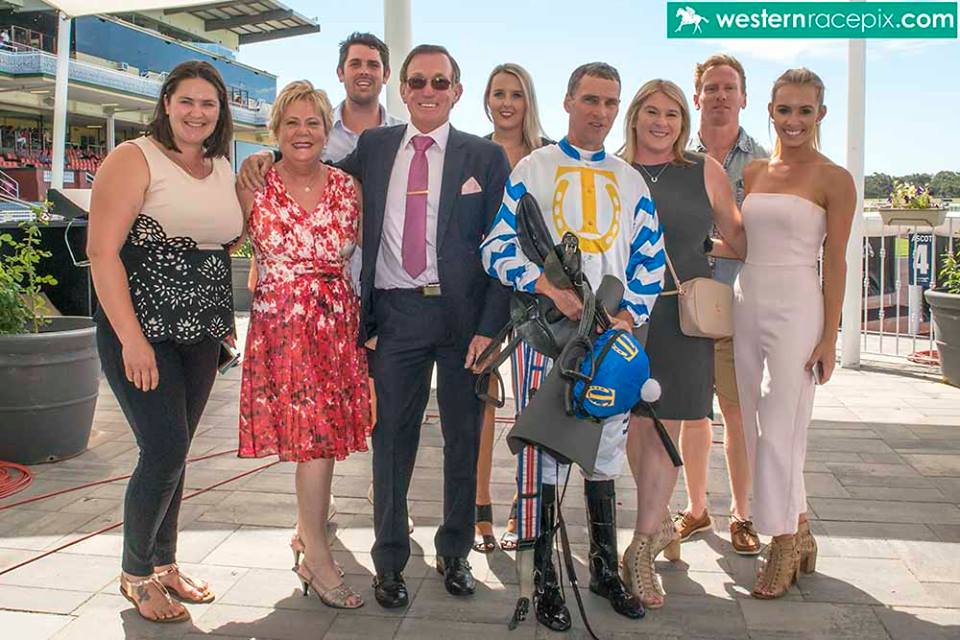