I’m Feeling Lucky (Bletchley Park) led home a quinella for Lynward Park when she defeated Fontainebleau (Alfred Nobel) in the fourth-leg feature for mares during the summer carnival at Ascot.

“We sent her to Darren Weir in Victoria but she didn’t fire over there,” van Heemst said in the euphoria following the La Trice Classic.  “We brought her back and put her in foal to Mahuta before giving her one last prep with Lindsey Smith.”

I’m Feeling Lucky is the 30th stakes winner by Bletchley Park (Ire) who finished his stud career at Lynward Park after making his name as a Sunspeed champion at Dawson Stud.  Her Irish-bred dam Twinkle Toes (Danehill) was bred by Coolmore Stud’s Susan Magnier and is from a half-sister to leading sires Dr Devious, Archway, Royal Court and Shinko King.

Lynward Park’s red and green silks are well known in Western Australia.  Troy’s father Ted van Heemst was Perth Racing Chairman for 20 years and his contribution was recognised when the Group 2 C B Cox Stakes was renamed in his honour in 2016.

He had broken through at black-type level in the LR Gothic Stakes (1400m) during the 2015 Melbourne spring carnival and then reeled off further feature wins in the G3 Carbine Club Stakes, G2 Sandown Guineas, Magic Millions Guineas and G2 Autumn Stakes.

Mahuta returned to training last season and was Group 1 placed in the Memsie Stakes behind Black Heart Bart before a pelvic injury curtailed his career to 6 wins in 16 starts for over $1.75 million in prizemoney. 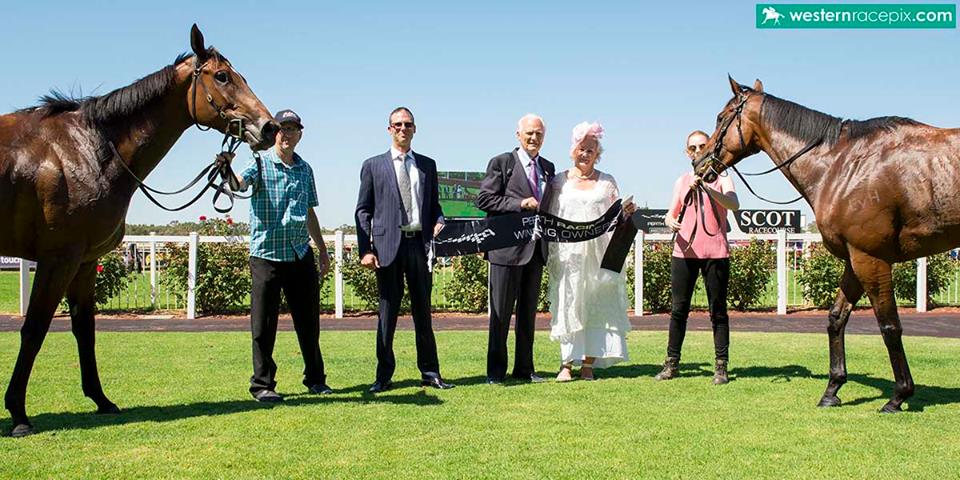