A bold victory at Ascot on Saturday has Street Fury on track for black-type features this campaign.

Street Fury had been runner-up to Cognac at Ascot on New Year’s Day and she turned the tables in the Iron Jack Plate (1200m).  The 3yo filly was given a gun run by Willie Pike who was back in the saddle following a suspension in the G1 Kingston Town Classic.

A relieved co-trainer Ben Pearce said the RL Magic Millions Trophy (1200m) at Pinjarra on February 10 is the immediate goal.  “Everything that could have gone wrong did go wrong at the stables last week so it’s great to get a winner.  She’s a nice horse in the making and is learning all the time.

“It’s a month to the Magic Millions and we will keep her ticking over at the beach.  Then we will get her ready for the 3yo fillies races at Ascot.”

Street Fury (3f Street Boss – Tropical Fury by Dante’s Fury) was bred and sold by Toreby Park owner Fiona Gerrard for $50,000 at the 2016 Perth Magic Millions.  She is a half-sister to Diablerie who scored his fifth win for West Swan trainer Maxine Payne at Belmont in September.

Their dam Tropical Fury won up to 2000m for Pearce and she was also Group 3 placed in the 2010 WA Oaks.  The mare has a 2yo colt named Universal Fury (Universal Ruler) and she was covered by Mshawish (USA) at Swettenham Stud earlier this season.

Toreby Park graduates are in winning form this season with Tradesman, No Ordinary Girl, Diablerie, Middle Earth, On The Turps and Victorious Lad all successful in town.  Gerrard is currently prepping 10 yearlings at Oakford for the Perth Magic Millions Sale in February. 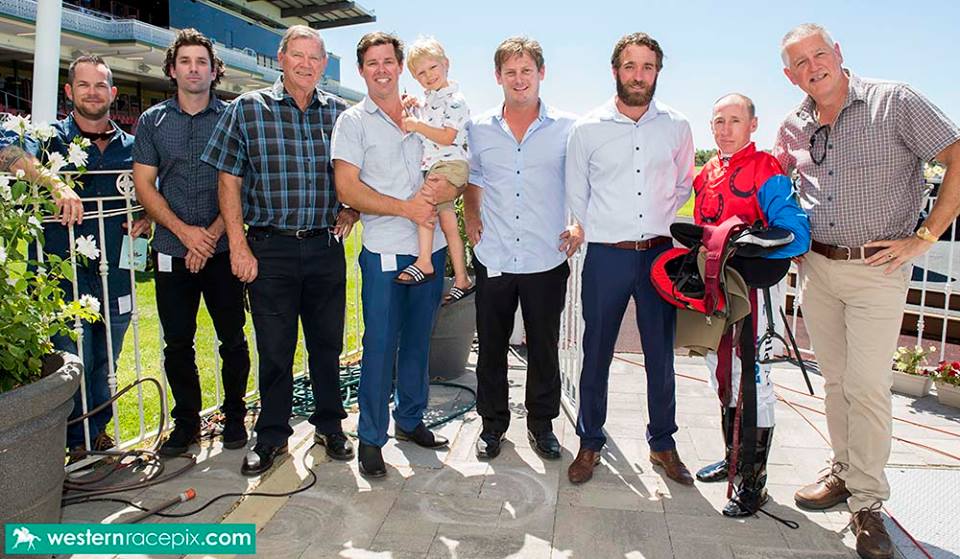