Winning Supreme began living up to the potential he showed in Australia when lifting to a half-length victory at Sha Tin on Wednesday.

A Sunspeed graduate from Dawson Stud, he won the Peacock Hcp (1200m) clocking 1.08.61s after sitting on a quick clip set by Gracydad.  It was his first cheque for trainer Me Tsui this season.

Winning Supreme is by Lynward Park sire Alfred Nobel (Ire) and was a $60,000 buy for Gary Moore out of the Dawson Stud draft at the 2014 Perth Magic Millions.  He won at Hawkesbury (2) and Gold Coast for Strike Thoroughbreds before shipping off-shore last year.

Dawson Stud’s Graham Daws has catalogued 16 yearlings for next month’s Perth Magic Millions.  Among them are Alfred Nobel fillies from Movie Queen (Lot 247) and Sudden Headache (Lot 301) plus a colt from Pure Meteor (Lot 267).

Alfred Nobel (Danehill Dancer) was a Group 1 winner of the Phoenix Stakes at the Curragh for Aidan O’Brien.  He initially shuttled to Lynward Park from Coolmore Ireland before being bought outright by the van Heemst family to stand permanently in WA. 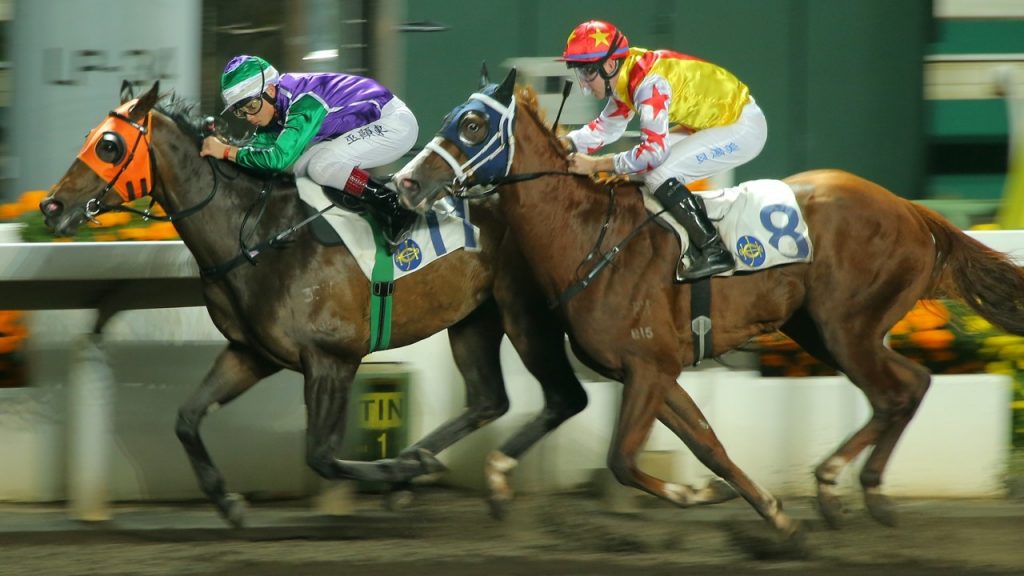