Red Ora scored a home-town win for his large syndicate of owners in the $100,000 Mungrup Stud Sprint (1300m) at Mount Barker on Sunday.

Red Ora (Due Sasso) led in a Mungrup quinella from Dream Lifter (Danehill Express) – the runner-up had split Rebel King and Red Ora in 2017.

The owners transferred him to Steve Wolfe late last year following a winless run stretching back to the LR Scenic Blast Stakes in January 2016.  “I’ve only had him 7 weeks but he’s a happier horse here than in Perth,” Wolfe said.  “I was confident he would go close after winning a trial at Albany a fortnight ago.”

Red Ora has earned $536,600 and will attempt to win another Scenic Blast Stakes at Ascot next month before a third crack at the Bunbury Stakes on March 21.

He’s the final foal of Friartriar (Blackfriars) and Williamson has kept a link with the family through his older sister Trisasso who was covered by I’m All The Talk in October.

A brother to Tango Ora (Lot 8) is the first of 28 yearlings to parade for Mungrup Stud at the 2018 Perth Magic Millions starting on February 19. 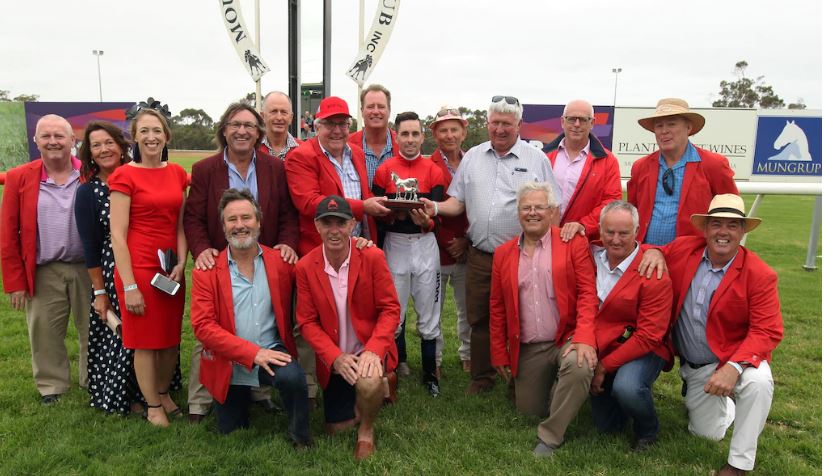