WA manager David Houston was bullish about the Perth Magic Millions when inspections began in earnest at Belmont Park on Friday.

“Day 1 is a select sale…we’ve condensed the catalogue and feedback for the new format has been positive,” Houston said amid preparations for the farewell auction at Belmont.  “The stud tour numbers have been very strong and so have been inward buyer enquiries.

“But last year’s graduates are driving this year’s sale.  It’s only February and we couldn’t have hoped for a better strike-rate both here and in the east.  There will be a few surprises among our clients attending from Asia and Interstate.

“We’ve had Secret Lady, Paquirri & Patron Black in Sydney and Valor Road & Kiss The Breeze lead the colts and fillies in Perth.  That’s on top of a best-ever year in 2017 with Black Heart Bart, Boom Time & Silent Sedition.”

“And Perth is the most affordable place to race – winning prizemoney on Saturdays is $78,000 with Westspeed Premium bonuses.”

Magic Millions is waiting for the green light to begin construction of its new sales complex between the Houghton and Oakover Wineries in the Swan Valley.  That decision will be handed down by Council on March 15.

“Local businesses know we will complement the area and we don’t anticipate there will be any major problems,” Houston said.  “If given the go-ahead, our next sale will be in the Swan Valley.”

Gray Williamson has been bringing Oratorio yearlings from the Great Southern to Perth for 10 years and he’s keen on the colts from True Surrender (Lot 10) and Halo No (Lot 76).

True Surrender has foaled 7 winners for Mungrup – 3 by Oratorio – and G2 WA Guineas winner Moccasin Bend.  The Halo No colt is from another branch of the same family that has served the Stud so well going back several generations.

“The Halo No colt is a typical Oratorio,” Williamson said.  He’s built to go early and, as a group, this year’s draft is among the most precocious we’re prepared.”

Playing God has also turned heads with his encouraging start this season.  “I thought they would come in, trial, have an educational run or two, and then go out for a break.  They won the trials alright but then stayed in work and raced well above expectations.

“Platoon was good in the Magic Millions Classic at Pinjarra and Wakan Tanka was only beaten a lip at Ascot this week.”

Williamson nominated the filly from Moodmeter (Lot 105) as the pick of the Playing Gods and he mentioned the filly out of Rivotor (Lot 271) as a highlight of Book 2.

Magic Millions inspections will continue from 9am at Belmont Park on Sunday.  A Racing Connections Master Class will also be conducted with trainers Dan Morton, Trevor Andrews and Dan Pearce as from 10am. 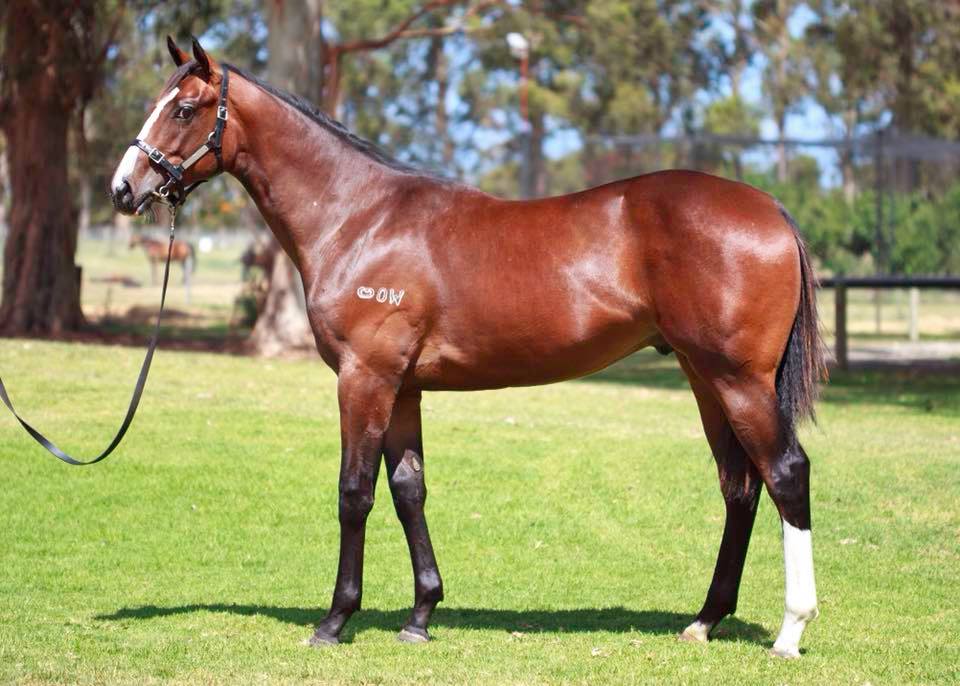