Trade Fair sired his 31st individual winner for the season when Trade Prize clocked 59.69s to claim the Glenroy Chaff Maiden (1000m) at Ascot on Wednesday.

Trade Prize is from Finality, who was retired to stud by Cooni Chua after receiving a strong recommendation from Lynward Park to mate her with Trade Fair.

Finality’s final foal is a yearling colt by Alfred Nobel.

Trade Fair will have 14 yearlings on offer at the Perth Magic Millions Yearling Sale on February 19-20. 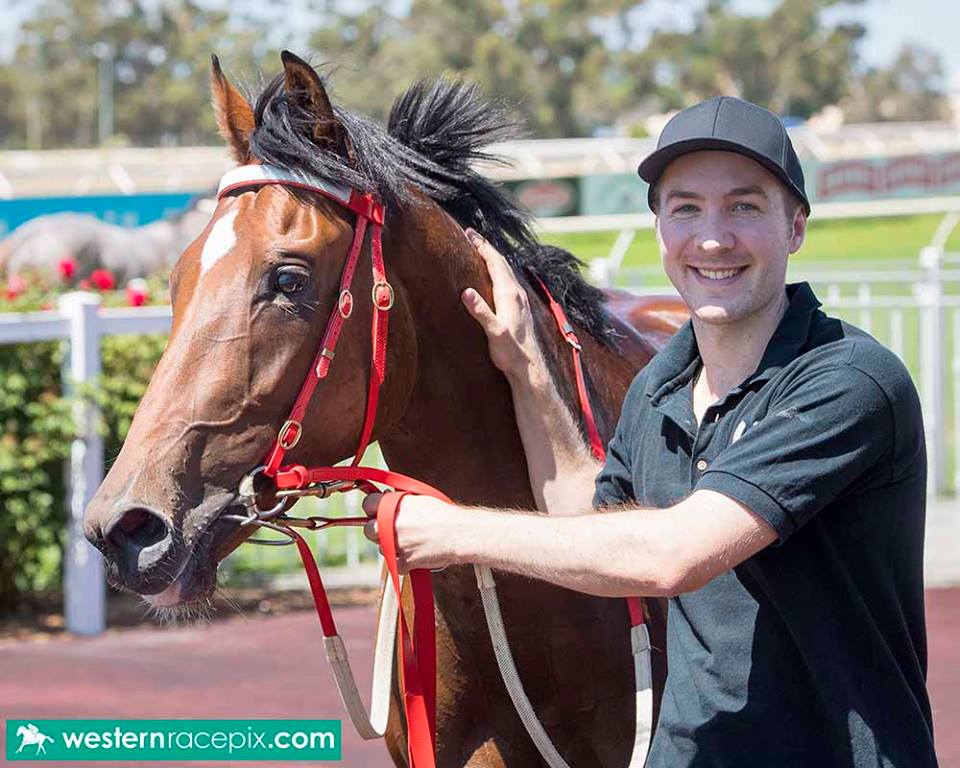