Rounsefell will be back in town for the Perth Magic Millions Sale to keep building the successful connection he’s forged with trainer Lindsey Smith.  Their relationship peaked with Group 1 Railway Stakes winner Scales Of Justice in 2016.

They were back for more with Epic Grey in the Magic Millions WA 3YO Trophy (1200m) at Pinjarra on Saturday.  “He’s a very consistent horse who always runs well,” Smith said after the grey overcame a three-wide run without cover.  “He ran first-up at Ascot last month which brought him on fitness-wise and we added blinkers.”

A $67,500 Boomer buy from the Magic Millions March Sale, Epic Grey won a Northam maiden in June and added a couple of restricted sprints at Belmont before a brave second in the LR Belgravia Stakes at Ascot.  “A fair few people are in him and most are first or second-time owners,” Smith added.  “He didn’t cost a lot and they’ve won a lot more than that.”

Rounsefell went back and bought his younger sister for just $30,000 at the same Magic Millions Sale last year and she has been named Silver Oak.  They are both by Keeneland Group 1 winner Wicked Style (USA) and their dam Embellish (Break The Vault) is closely related to 1990s grey flash Quick Flick.

Rounsefell arrives in Perth after buying 7 yearlings at the Sydney Classic Sale this week topped by a $475,000 I Am Invincible colt to be trained by Tony Gollan.  He also purchased two colts and two fillies for Smith – the most expensive being a Toronado colt related to Demerit for $175,000. 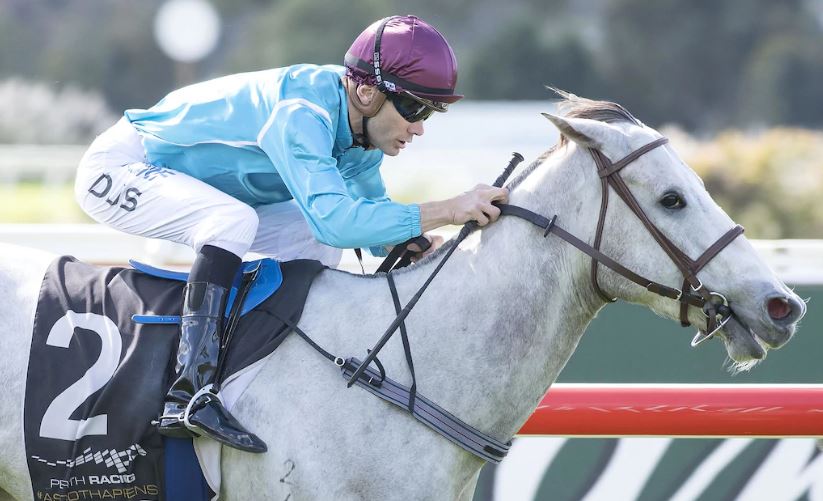