Leading breeder Graham Daws reckons drawing Lot 1 and Lot 2 at any sale is like having stablemates jump from outside barriers in a capacity field.

Daws was faced with that dilemma when Magic Millions commenced its Perth Sale with the letter ‘T’.

Dawson Stud mares Tantra Dancer and Tarp were first cabs off the rank and their colts by Magic Albert and Magnus sold well below the odds at $25,000 and $45,000 respectively.

But Daws bounced back when his Not A Single Doubt – All Friared Up (Blackfriars) colt paraded as Lot 19.  By then, buyers were in the zone and bids came from around the sale-ring before Ciaran Maher had the final call at $210,000.

“It was a better result than I expected,” Daws admitted.  “He’s a November foal and is going through a growth spurt.  He’s a very good colt conformation-wise and we thought he would sell well over here because his dam was a stakes winner in Perth.”

It was the second year in a row that Arrowfield sire Not A Single Doubt topped the Perth Magic Millions and it justified the decision to sell him locally.  Maher will return from suspension in April and will prepare the colt for Aquis Farm.

The Caulfield trainer and Aquis Farm CEO Justin Fung bought a full brother to Sizzling for $1.60 million at the Gold Coast Magic Millions in January. 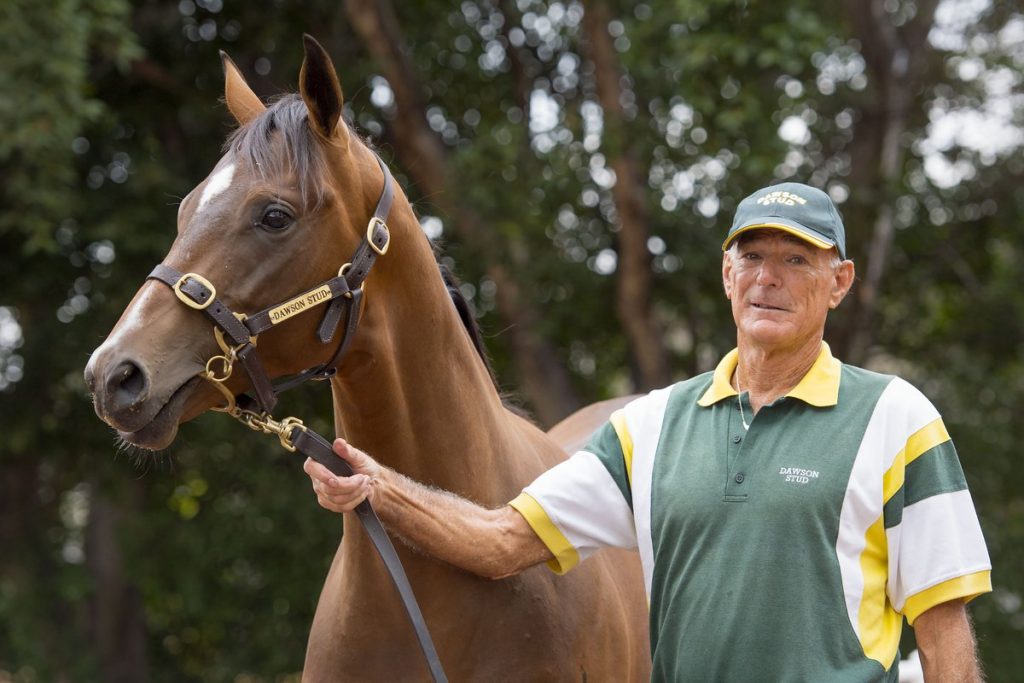 GRAHAM DAWS & NOT A SINGLE DOUBT – ALL FRIARED UP COLT