Galah has opened his account at stud with a gutsy win by Party Night in the Penang Turf Club Trophy (1000m) at Ascot.

The Paul Jordan-trained Party Night bounced back from a below-par performance in the Magic Millions 2YO Classic to nail her stablemate Alcina (War Chant) by a head on Saturday.  “It was a great win and a great surprise,” Lima Syndicate manager Harvey Crossman, who races both fillies, said after the long-priced victory.  “It was a brave performance to run down Alcina.”

Party Night (2f Galah – Party Starter by So Secret) sold for $21,000 at the 2017 Perth Magic Millions and Rangeview Stud owners Rob and Jodie Gray kept a share in the filly.  Her dam is an unraced half-sister to Listed winners Keyton Grace (La Trice Classic) and Shock Value (Birthday Stakes).

“Her form had tapered off but Paul added blinkers today and that made the difference,” winning jockey Ryan Hill said.  “She fought it out to the line and was knackered when I brought her back to scale.”

Galah has had 7 starters to date including last Saturday’s Ascot runner-up Cockatiel.  His second-crop yearlings averaged $50,000 to trainers like Vern Brockman, Jim Taylor, Christine Stelmach and David Harrison at the 2018 Perth Magic Millions. 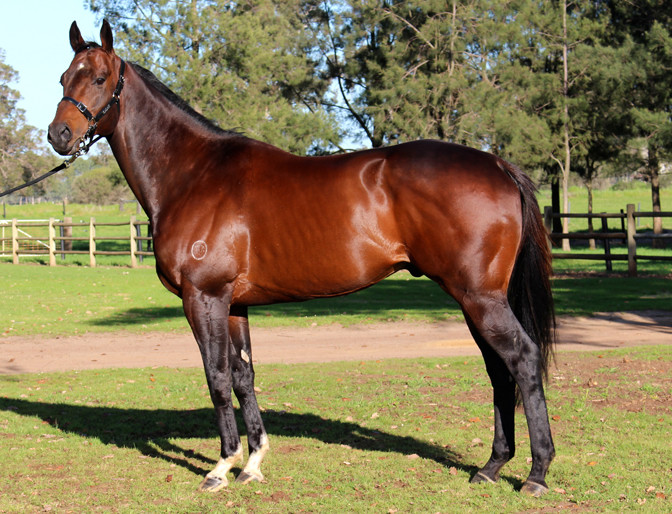