Balmoral Park sire Proart was represented by his latest winner when Flaming Pro was successful in the Cyril Walton Memorial (1300m) at Geraldton on Thursday.

Trained locally by Kim Anderson, he had been placed at his 6 previous starts going back to October.

Flaming Pro’s 2yo sister Fire Of Pro is on the books with Adam Durrant and she is back in pre-training at Balmoral Park Stud.

Proart’s last-start Singapore winner Patroclus reappears at Kranji in Race 9 this Sunday.  He steps up to a mile after claiming a 1400m maiden on January 21.

Flaming Pro and Patroclus are members of Proart’s second book and his current crop of yearlings are the first conceived at Balmoral Park.  There are shares available in those yearlings and stud manager Brian Collison can be contacted to arrange an inspection on 0411 055 164. 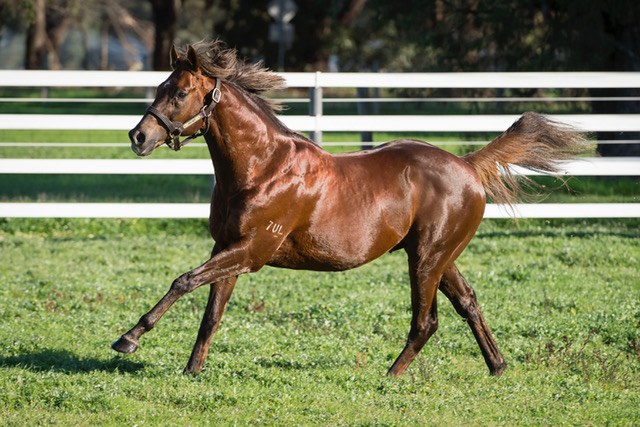