WA-bred mares Silent Sedition and Samovare have filled out a Group 3 quinella in the Mannerism Stakes (1400m) at Caulfield.

Silent Sedition won last year’s Mannerism by three-quarters of a length and stretched the margin to more than two lengths on Saturday.  “She got her own way in front and was always going to be hard to run down,” trainer Andrew Noblet said.  “She’s a pretty classy mare and it was good to see her back in the winner’s circle.”

Noblet said the G1 Coolmore Classic is next on the agenda at Rosehill, a race in which she was beaten a lip after a tough run from a wide draw last year.

The Mannerism reflected results at the Perth Magic Millions this week.  Silent Sedition was bred by Korilya Stud’s Ellie Giles and is by Yarradale Stud sire War Chant.

Samovare (Savabeel) is a homebred for Peter Walsh of Amelia Park.  The Vasse stud topped Book 1 averages for the third time since 2015 with 6 lots at $122,000.  Top of the dial was a $180,000 Hinchinbrook half-brother to stakes performers Happy Hussy (Red Ransom) and Prix du Sang (Hussonet).

“The owners have been offered big money for her but won’t sell.”

Porto Roca is the grand-dam of Silent Sedition. 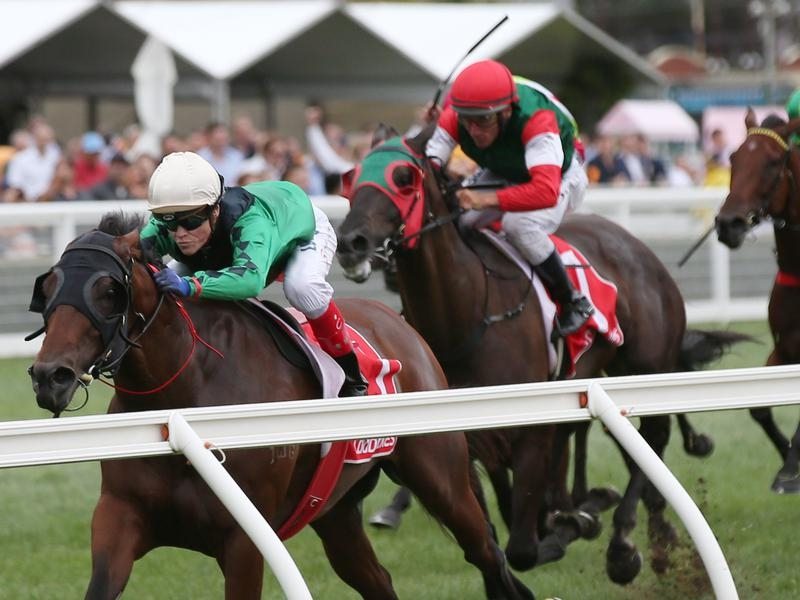