They descend from Centaine mare Raining who won a Friday Flash Sprint at Ellerslie before retiring to Little Avondale Stud in Masterton.

Zenda (Zabeel) was the first of her 7 winners and she was followed by Pins ‘N’ Needles (Pins) who won a G3 White Robe Lodge Hcp and was runner-up in a G1 Thornden Mile.

Pins ‘N’ Needles foaled Asavant (Zabeel) first-up and she is the dam of Avantage.  Her fourth foal D B Pin was exported to Hong Kong and trainer John Size is setting him for another Group 1 in the Dubai Golden Shaheen on March 31.

Zenda has enhanced the Western Australian branch of the family after Namerik bought her for $36,000 at the 2003 Inglis Broodmare Sale.

Truancy (Akhenaton) was the first Sunspeed-bred foal from Zenda and she won 4 races in NSW.  Her 2008 foal King Saul (Flying Pegasus) added more black-type to the pedigree page with victories in the G2 WA Guineas, LR Belgravia Stakes and LR Northerly Stakes.

Namerik owner Alan Bansemer reports both mares are positive this season – Zenda to Lucky Street and Truancy to My Admiration.

Bansemer has also welcomed several local results for the Serpentine nursery while prepping 7 yearlings for this month’s Perth Magic Millions.

Forrestdale trainer Adam Fairey and part-owner Neil Bailey bought Chesten Flyer for $8,000 from Namerik at the 2016 Perth Magic Millions.  The Henny Hughes 3yo won at Bunbury on Australia Day and his half-brother by My Admiration is catalogued as Lot 250.

Mouquet (Viscount) also scored at Bunbury in January for owner-trainer Brett Wilkinson following wins at Ascot and Pinjarra last year.  Namerik bred his dam Poziere and will offer a close relation by Universal Ruler as Lot 155.

The latest updates follow a winning run for Namerik graduates that featured in the latest edition of Sunspeed Magazine.

That article can be viewed here. 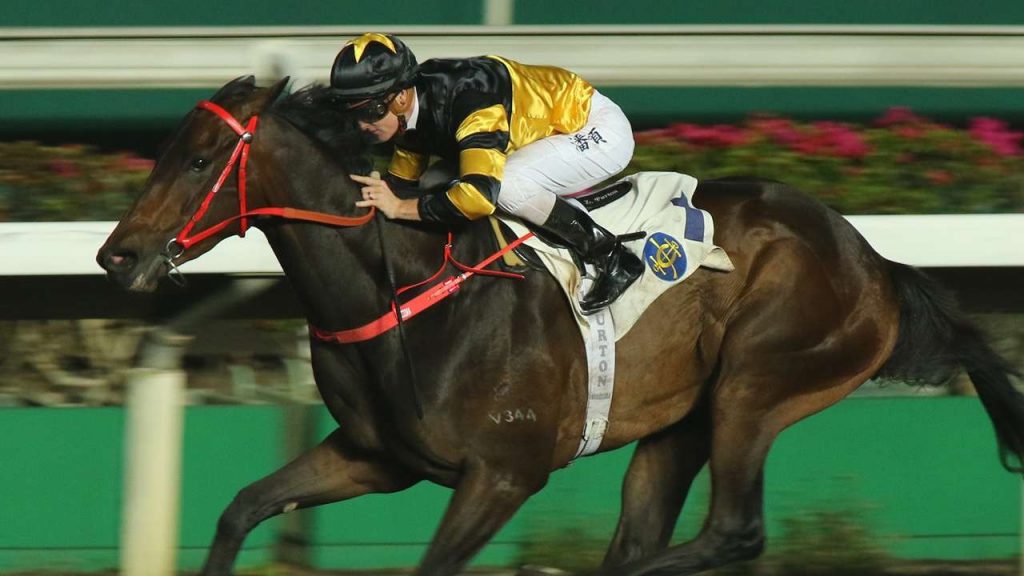