A couple of talented 2yo fillies have combined to claim a juvenile double for Yarradale Stud sire War Chant (USA) at Ascot.

Alcina won on debut for trainer Paul Jordan on Wednesday and Saetta chimed in for a second-up victory in the Argonaut Plate (1200m) on Saturday.

Saetta came from well back in the field to defeat Cockatiel (Galah) and odds-on favourite Assetro (Blackfriars). She angled into a gap at the top of the straight and kept Assetro pocketed in a winning move by jockey Shaun O’Donnell.

“I was buoyed by her first-up run and thought she would run a very good race today,” trainer Dan Morton said. “We have a big opinion of this filly and it was a gun ride by Shaun. She’s going for a spell because she will only get better with her pedigree.”

Saetta is by War Chant from NZ winner Like The Wind (Deputy Governor) and was bred by Millendon-based Frank and Margaret Fry. Her dam has foaled 6 winners including Brisbane stakes performer Heartfelt Quest and Hong Kong winner Breeders’ Star.

Morton also prepares War Chant mare Dainty Tess and will set the $792,200 earner for more black-type in Adelaide and Brisbane this season. Her assignments include the G1 Robert Sangster Stakes (1200m) at Morphettville on May 5 and G1 Tatt’s Tiara (1400m) at Doomben on June 23.

War Chant (Danzig) has 19 yearlings catalogued for the 2018 Perth Magic Millions including 13 coming down from his home-base at Gidgegannup. 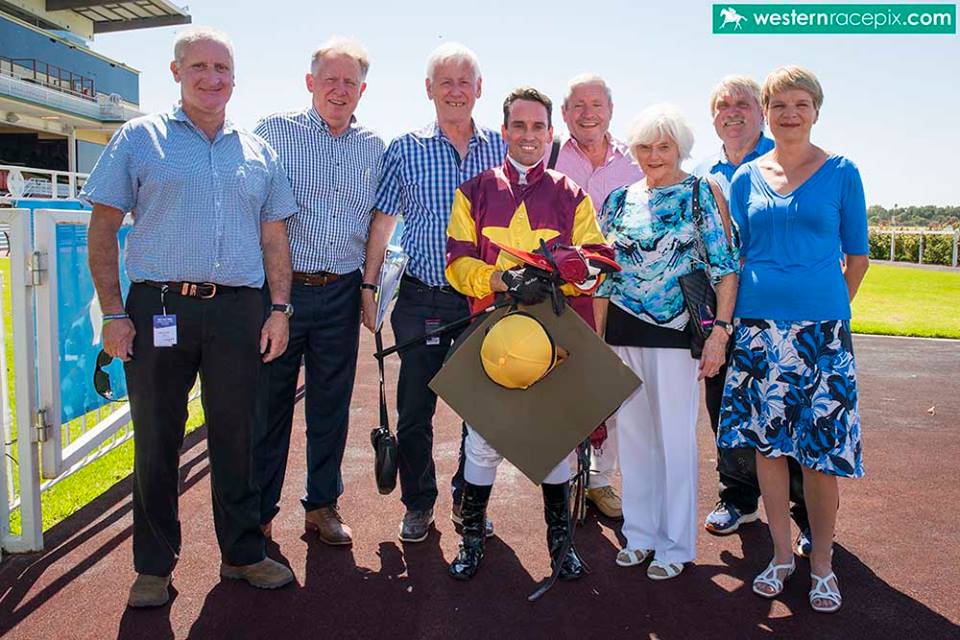