Safeguard made an auspicious start with buyers at the Perth Magic Millions averaging over $53,400 off an initial service fee of $8,000 at Mogumber Park.

“Safeguard could stand at any stud around the country,” Mogumber Park’s Colin Brown said shorty after installing him at Bullsbrook.  “He’s a stallion that can shape the WA breeding industry into the future.”

Andrews bought the top-priced Safeguard on behalf of owners Robin and Gail Humberston when paying $145,000 for the filly out of Coast To The Post (Lot 47).  She’s a three-quarter sister to Entrancing who is ready to improve her winning record in Victoria and Adelaide after coasting home in a Morphettville trial this week.

Neville Parnham also weighed in with $200,000 for the only Zoustar in Perth – Mogumber’s colt out of Magnus Missile (Lot 98) – for his close client Santo Guagliardo.

“He’s a beautiful colt and a lot of people liked him so I was lucky enough to be the last man standing,” Parnham said.  “Zoustar has done a really good job and I wasn’t surprised that he made that money.  I would expect that this one will get up and run.”

Parnham and Guagliardo have another connection with Mogumber through Rommel.  They raced the son of Commands to victories in the G2 WA Guineas and G3 Zeditave Stakes at Caulfield before he retired to stand at Mogumber Park last year. 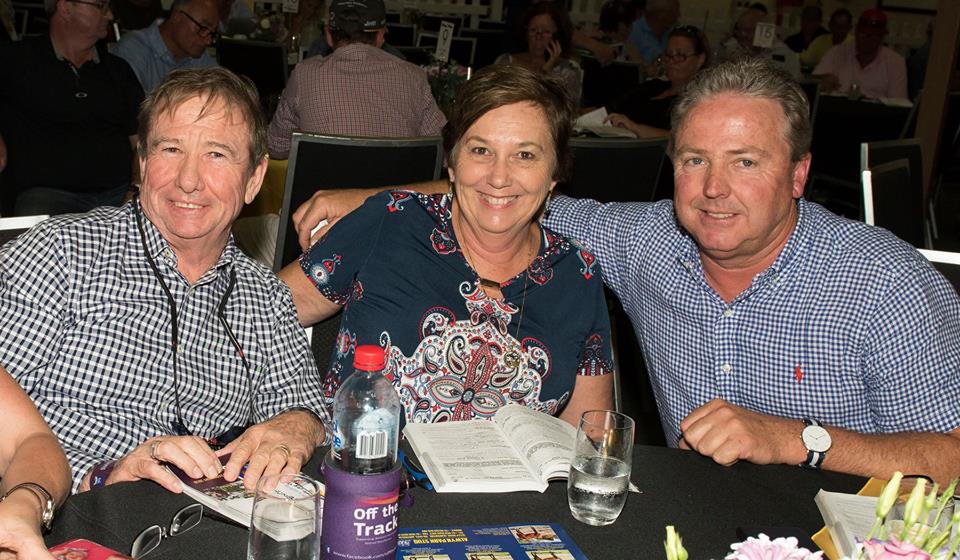