The Florida-bred filly improved her record to 5 wins in 10 starts for trainer Larry Bates and owner Patricia Julian. She broke running from a wide gate for jockey Alvaro Doni and shook loose in front to score by more than two lengths.

“I would rather win this race than the Kentucky Derby for Miss Julian,” Bates said. “She isn’t in the best of health and couldn’t have come to the races at a better time.”

City Place (Storm Cat) built up a incredible winning strike-rate from his base in Florida before commencing a second career in WA covering four books at Yarradale Stud prior to his death earlier this month.

His latest stakes winner is the second foal from Calder stakes performer Songofthesouth (Concerto). Her first is multiple winner My Mouth (Alke).

City Place’s first locally-bred yearlings sold up to $55,000 at the Perth Magic Millions. The top-priced graduate is named Concrete Madame and she was runner-up in a Lark Hill trial for Lindsey Smith last month.

Former Yarradale sire Musket was also represented by a feature winner at the weekend when his talented stayer Falcon Crest claimed the LR Detonator Stakes (1800m) at Ascot on Saturday.

Musket (Redoute’s Choice) was a Group 2 winning half-brother to Makybe Diva and he was based at Gidgegannup before transferring to China in July 2016. 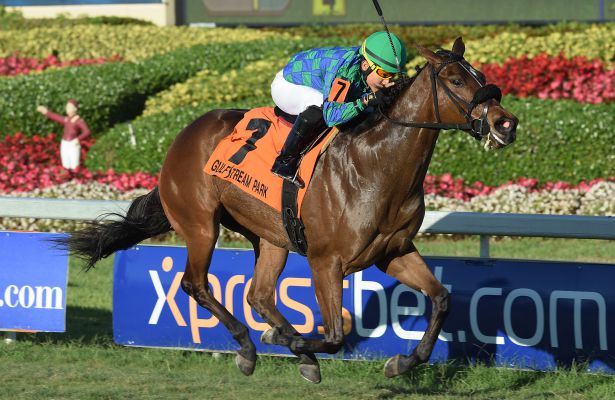 ROSES IN THE SOUTH