The daughter of Yarradale Stud champion War Chant (USA) has drawn ideally in barrier 7 – she endured a tough run from barrier 18 before going down narrowly in last year’s edition.

Noblet has been thrilled with her work at Caulfield.  “She’s settled down quite a bit and she looks super well.  She had a few days down the beach to clock off after the Mannerism Stakes and that freshened her up.

“She galloped at home over 1000m on Tuesday morning and was very strong.  Her run in last year’s Coolmore was sensational from that gate.  Will the extra 3kg be detrimental?  The proof will come on Saturday.”

Noblet was relieved to hear the Rosehill track only received 13mm of rain on Tuesday – a shifty surface wouldn’t suit his charge but he noted the Sydney forecast for the rest of the week was largely clear.

Regular jockey Craig Williams will ride Silent Sedition on Saturday and she has opened a $10 chance in a wide-open field headed by market-leader Dixie Blossoms at $6.50. 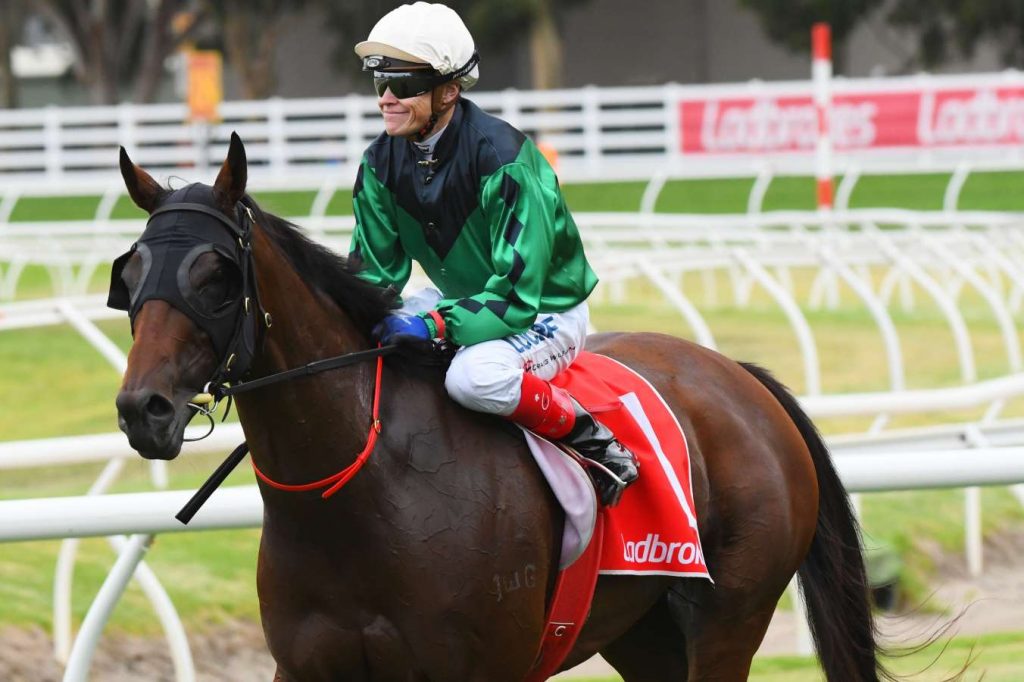