The Patronize debutant was very impressive winning the TABTouch Plate (1000m) in front of some boisterous owners at Ascot on Wednesday.  He tracked King Of Planets and then eased off heels to overhaul the leader at the furlong.

Bred by Darling View Thoroughbreds, he was a $40,000 buy for trainer David Harrison out of the Western Breeders Alliance draft at the 2017 Perth Magic Millions.  Among the owners are Jenny Harrison, Carol Holly, Shirley Piper, Helen Ferguson, Trish Atwell and Karen Piper-Hyman

“He was pretty green today so the best is still to come,” stable foreman Brett McMahon said.  “David will give him a freshen up and then we’re back here for the big one.”

The $500,000 Karrakatta Plate (1200m) will be run on Saturday, April 14 and connections will be hoping he can go one better than Patronize filly Mystic Maid who was runner-up to Lucky Street in the 2015 Karrakatta.

Jockey Joe Azzopardi will ride Chix Pic in Perth’s premier juvenile event at Ascot.  “Although he only had one trial, we were confident on his work at home.  He was slowly away today and had a good look around but got the job done.”

Patronize got him from Darling View mare Sassy Flyer (Due Sasso), a half-sister to Listed winners McLurch (Hannans Hcp) and Raw Metal (Ruabon Sprint).  She has a Patronize yearling colt, a My Admiration colt on the ground and was bred back to Patronize in October.

Chix Pic is a member of the biggest book to date for Patronize after Yarradale Stud owner Ron Sayers bought into the ownership to provide more numbers in 2014.

Patron Black opened his juvenile account this season at Canberra in February and Emerald Dream can add some black-type in the LR Supremacy Stakes this Saturday.  She looked home at Ascot earlier this month before being collared in the last stride by Assetro. 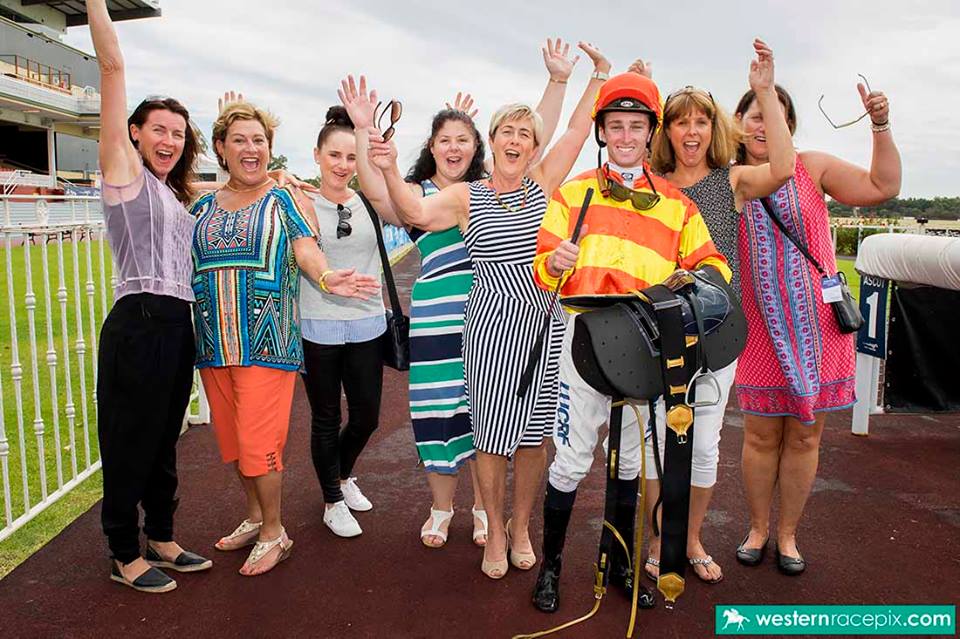