Wahash made every post a winner second time out to defeat Local Mistress (Dash For Cash) in the National Herd Development Maiden (1206m) at Terang.  He had missed the kick on debut when midfield at Yarra Valley last month.

A homebred for Mark Arrowsmith, he is the penultimate foal of Riverside Lass (Noalcoholic) who completed a hat-trick for the Aintree Park studmaster before retiring to stud.

Phenomenons (Giant’s Causeway) was trained by Shane Edwards to win four races at Ascot in his classic year including the LR Roberts Quality (1800m) and LR Melvista Stakes (2200m).  He then finished third, as a $3 favourite, in the 2009 G1 WATC Derby behind interstate raiders Markus Maximus and Berlioz.

Phenomenons opened his account when Panda Bomb, an older brother of Wahash, won three races in Malaysia last year.  He retired to Aintree Park, which is located south of Euroa at Creightons Creek, for a $2,200 service fee in 2012. 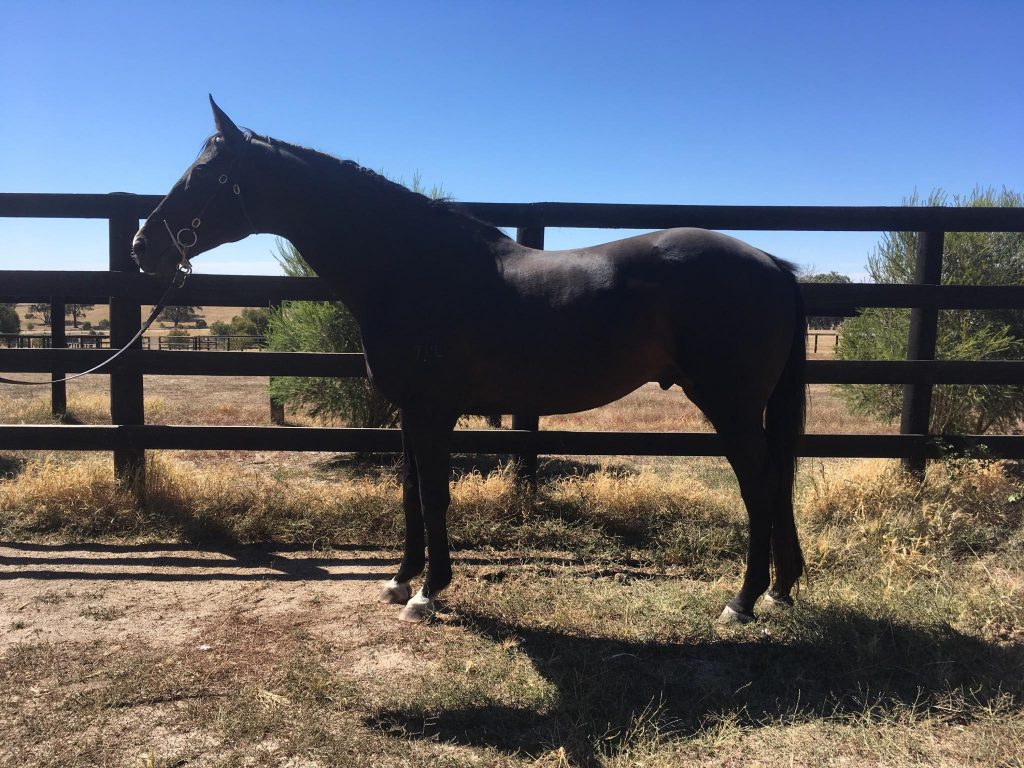