Korilya Stud’s Ellie Giles notched another first with Raido in the LR Goldmarket (1200m) on Saturday.

Prime Thoroughbreds manager Joe O’Neill sent Raido to Newcastle trainer Kris Lees but his form fell away last year.  “He came to us in good order but had being going awful,” trainer Tony Gollan said after the gelding powered home for his first black-type victory in Queensland.

“I added a tongue-tie, took the blinkers off and it seems to have made the difference.  I didn’t think he was well placed today but threw caution to the wind and had a go.  I would love to go back to Toowoomba and win a (LR) Weetwood Hcp with him next month.”

Quilista will have a second crack at a Group 1 after winning the $100,000 Melbourne Cup Tour Trophy (1200m) by four lengths at Flemington on Saturday.  She controlled the race down the grandstand rail before sprinting clear over the final furlong.

Now prepared by Darren Weir, she was purchased by Justin & Carol Warwick and Livio & Renato Divitini for just $10,000 from Korilya Stud at the 2015 Perth Magic Millions.

After being beaten two lengths in the G1 Oakleigh Plate last month, Weir dropped her back to mares company on Saturday.  “Obviously today was nowhere near as strong and I thought she ran really well last time,” he said.  “She was sent over here to race in the good races so we will look at the Robert Sangster.”

Scheduled for May 5 at Morphettville, the G1 Robert Sangster Stakes is run at weight-for-age for mares over 1200m.

Meanwhile, Silent Sedition will stay in Sydney after a desperately unlucky third in the G1 Coolmore Stakes at Rosehill on Saturday.  Jockey Craig Williams said it was a “super effort” to be beaten a short-head and half-head after being caught wide from a good gate.

Trainer Andrew Noblet has two 1600m options at Randwick – the G1 Doncaster Mile on April 7 or G1 Queen Of The Turf Stakes on April 14. 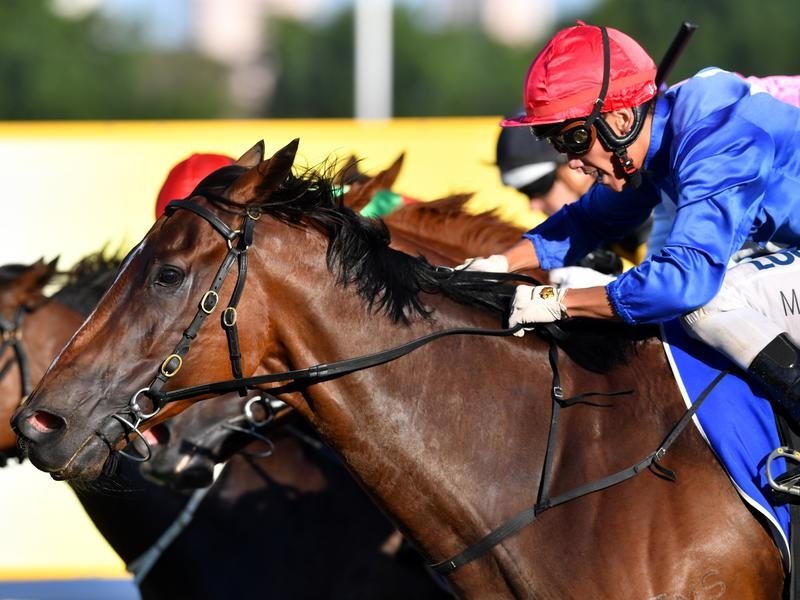