Trainer Steve Wolfe is fresh off a Listed victory with Red Ora in the Bunbury Stakes and he can do Mungrup Stud owner Gray Williamson another favour if Lordhelpmerun wins at Ascot on Saturday.

Lordhelpmerun is a first-crop son of Mungrup freshman Playing God who has come close to breaking the ice on several occasions this season. Platoon was beaten a half-length by top filly Kiss the Breeze at Belmont and Wakan Tanka was nailed a nose at Ascot last month.

Wolfe wasn’t overly confident when he produced Lordhelpmerun at Ascot on March 10. After blowing a gale from $9 to $21, the first-starter flew home to finish a half-length second to Magic Planet over 1100m.

The extra distance of the Magic Millions Plate (1200m) this Saturday brings him right into calculations with the TAB betting $4.80 he can turn the tables on Magic Planet ($3.20).

Bred by Paul Cooke and Neville Parnham, Lordhelpmerun sold through the Toreby Park draft at the 2017 Perth Magic Millions. He races for a large syndicate after being purchased by Commercial Bloodstock (FBAA) agent Noel Carter for $25,000.

If there’s an upset on Saturday, Parnham and his son Steven could knock punters for six with Playing God colt Wakan Tanka who has opened up at $26.

Either way, it will be a win-win result for Williamson who is still walking on air after the Bunbury Stakes bumped Red Ora’s bank balance to $636,300. He bred the son of Due Sasso and races him with old school mates from Aquinas College (aka) “The Red Coats”. 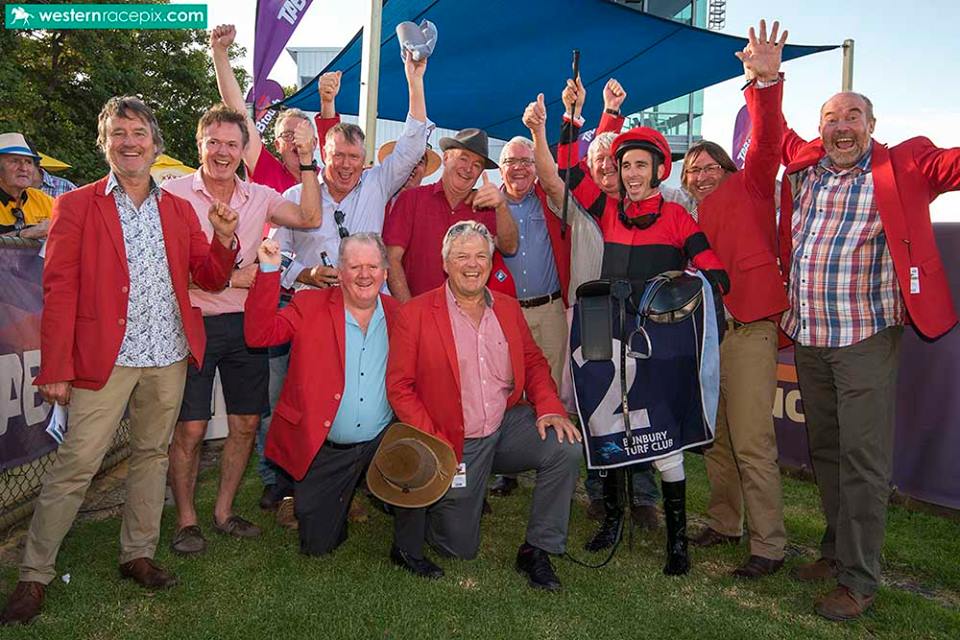