The consistent grey gelding is part-owned and trained at Stratham by Jerry and Chris Stelmach and they thanked fellow south-west horseman Rob Gray for his generosity amid all the celebrations on Sunday.

“We bought two yearlings from Rob at the Magic Millions but one of them died,” Jerry recalled.  “He gave us a replacement and it turned out to be Couleur Bizarre!

“I’m a local boy and you dream of a Bunbury Cup but to actually win one is a dream come true.”

Gray operates Rangeview Stud at Burekup and stands the Bunbury Cup winner’s sire So Secret.  He bred Couleur Bizarre (pictured) from Perth sprinter Fine Memories (Verglas) who was trained by Jim Taylor for the Kailis family.

Rangeview had been based in Bullsbrook since 1980 but relocated to Burekup, a short drive east of Bunbury, in 2014.  Rob, his wife Jody and daughter Shelby have embraced life in the south-west and now sponsor the $100,000 Rangeview Stud Classic (1400m) on Bunbury Stakes day. 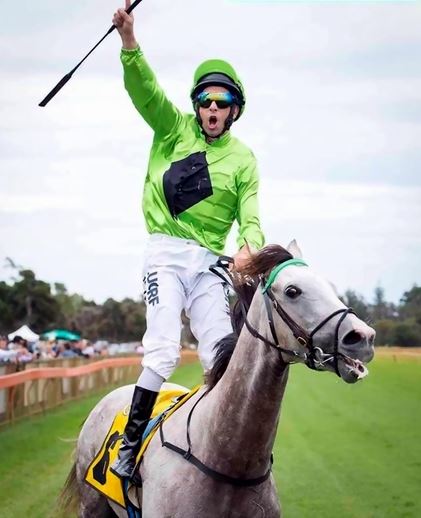 In a recent interview with Steph Crowley-Clough, Gray summed up the dedication he applies to being an astute horseman.  “I think to run a prosperous breeding operation it’s important to be self-motivated and mindful of maintaining the daily 1% tasks.  That ultimately adds up to giving yourself a better chance of achieving success.”

Rangeview Stud is one of the most enduring thoroughbred nurseries in Western Australia, with its origins dating back to the 1960s.

Rob’s father Brian Gray was a wholesale butcher and Swan Districts premiership footballer who took a keen interest in the racing and breeding industries.  Initially situated at Midland, Brian bred 1968 WA Derby winner Hidalios (Hidalgo) and then, with the encouragement of champion trainer Reg Treffone, took the plunge into stallion ownership to stand Tantrum.

Tantrum was a son of Pirate King (GB) from Star Kingdom mare Concert Star who was best known for her narrow victory over Tulloch in the 1956 Maribyrnong Plate at Flemington.  He was an immediate success siring 7 juvenile winners from his first crop of foals.

From the original Midland base, Rangeview moved to Bullsbrook and, after the generational change from Brian to Rob, relocated four years ago.

Rangeview Stud use and thoroughly recommend Pegasus products, placing complete trust in the nutritional value supplied.  Based on a 170 acre property covered in abundant pasture with the added bonus of established irrigation channels, the stock have never had it so good.

All foals are reared on irrigated green pasture and Pegasus Studmaster pellets from birth to the yearling sales.  Since moving to Burekup, Rangeview yearlings are muscled and toned into the best physical shape that the long established stud has ever produced, and current race results are the proof.

Over 50 years is a long time for any family business but the grass has never been greener at Rangeview Stud. 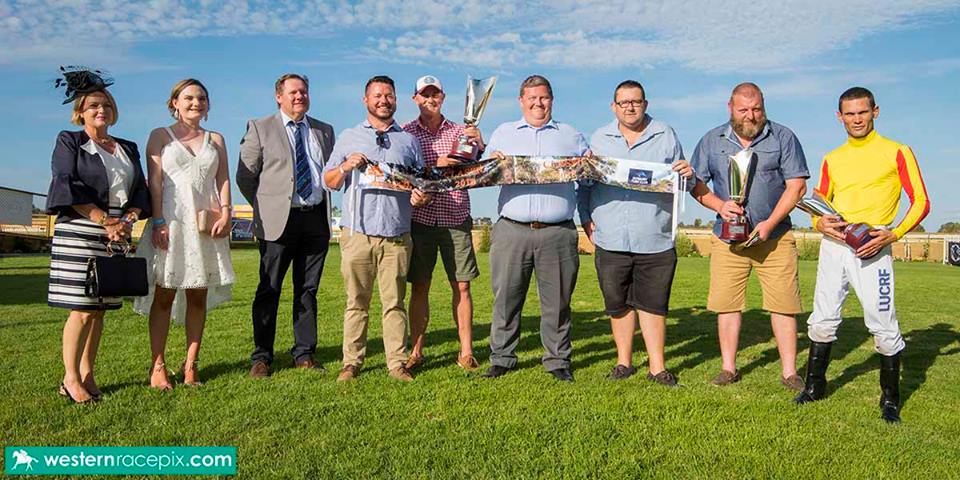