Thompson’s Sydney colt Santos had won the G2 Skyline Stakes at Randwick, however, he buckled under the blow-torch pressure on Saturday.  “I was pretty happy with how he travelled in the run,” jockey Tim Clark said after finishing in the back-half of a red-hot field in the Golden Slipper.  “He was a bit wide but was found wanting in the straight.”

Santos is son of all-conquering sire I Am Invincible and was purchased by Gai Waterhouse – on behalf of Thompson – for $180,000 at the 2017 Sydney Classic Yearling Sale.

Two months later, Thompson sold his Ascot stakes-winner Lusaha to Hong Kong where his named was changed to Shanghai Master by the Perfect Bonding Syndicate.

Under new trainer Francis Lui, Shanghai Master is beginning to make headway after taking time to acclimatise.  The former West Aussie settled one-out, one-back on the way to a convincing victory in the Harbour View Hcp (1200m) at Happy Valley on Wednesday night.

“He’s getting better in the mornings and is on an upward spiral now,” Lui said.  “Sometimes it can just take a while for these new horses to build fitness.”

Vinery legend More Than Ready sired him from Rose of Hallowell (Commands) who is a sister to Court Command (G2 Stan Fox Stakes).  Thompson sold the mare for $200,000 last year but kept two of her daughters at Mt Hallowell in Denmark.

Her final Sunspeed-bred filly Miss Aubrey (Starcraft) is an unraced 3yo on the books with Ben & Dan Pearce.

Thompson can bag his next Group 1 at the Sydney Championships with Brave Smash.  The Japanese import was beaten by Redkirk Warrior in the Newmarket Hcp which earned him a $15 quote for the Doncaster Hcp on April 7. 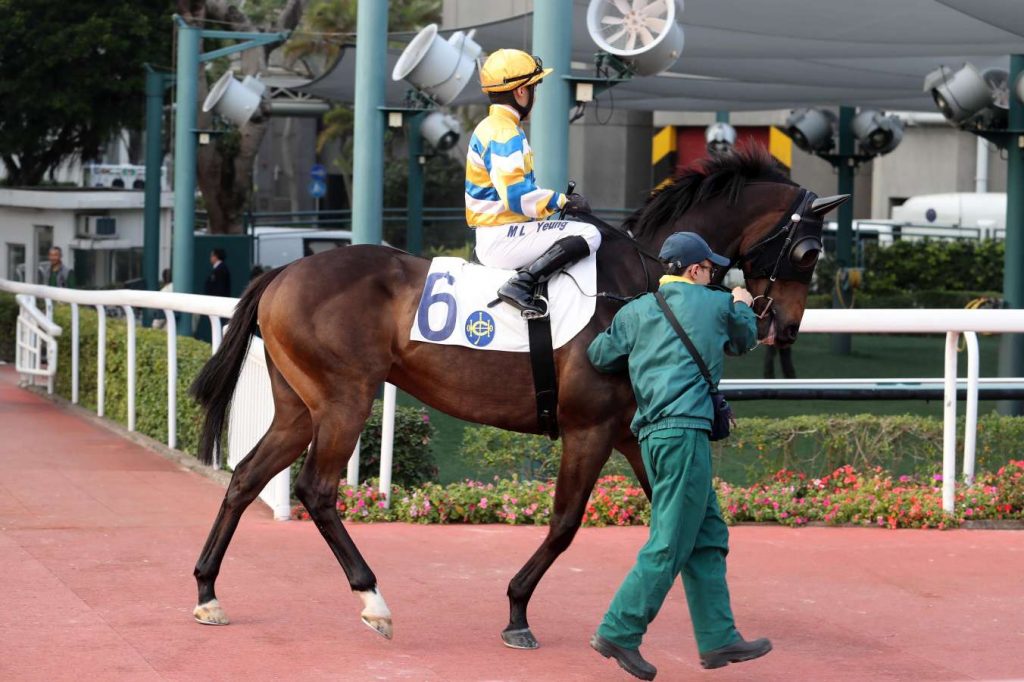