The Adam Durrant-trained gelding is the 15th stakes winner by Viscount.

Miracle Man began his career with a Belmont double last August and was getting up to a mile for the first time this prep on Saturday.  He sat outside the leader He’s A Parker and then forged clear to score by three-quarters of a length from Action (Pierro).

Stable foreman Jason Miller said Miracle Man will continue to stretch out in distance for the LR Roberts Stakes (1800m) in a fortnight leading up to the G2 WATC Derby (2400m) in April.

He is a homebred for Brian Nathanson and is a half-brother to the Saxon winners My Bonny Lad and Bonny Zara.  Their dam Stormy Zaph (Metal Storm) has an unraced 2yo named Another Miracle (Galah) and she was bred to Blackfriars last year.

Viscount (Quest For Fame) stood at Woodlands Stud before transferring to Oakland Park where he died in November 2016.  His final foal is a weanling colt from Eight Roses (Bellotto) born last October. 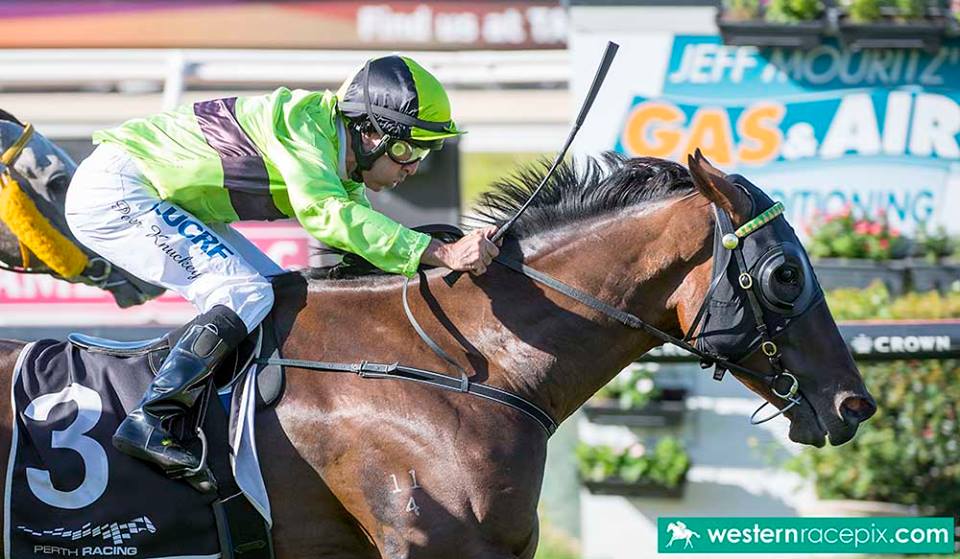