Amelia Park’s interstate gallopers Samovare and Petrology are knocking on the door for more black-type wins with Lindsay Park.

Samovare (Savabeel) has been runner-up in both starts at Group 3 level this year for Amelia Park owner Peter Walsh.  She filled out a Sunspeed quinella behind Silent Sedition (War Chant) in the Mannerism Stakes (1400m) at Caulfield last month and followed up with an unlucky second in the Matron Stakes (1600m) at Flemington on Saturday.

Petrology (Fastnet Rock) is also running into form after being placed behind Oakland Park-bred Lite’n in My Veins in the LR C S Hayes Memorial (1600m) at Morphettville on Monday.  He holds a Group 1 nomination for the Doncaster Mile at Randwick and cannot be discounted if running up to the form that saw him credited with a Group 1 placing in the Toorak Hcp last October.

The good news out of Lindsay Park was tempered by a serious paddock injury that has sidelined brilliant 2yo filly Amelia’s La Bout.  Walsh will learn later this week whether she has a future with trainer Simon Miller.

He bought Amelia’s La Bout for $280,000 at the 2017 Inglis Easter Yearling Sale and that looked a bargain when she bolted in at Ascot last week.  “She jumped a fence and lacerated a hock and fetlock,” Miller told The West Australian newspaper on Monday.  “It’s such a shame because she’s well above average – they don’t normally win like she did on debut.”

The daughter of Hinchinbrook has significant residual value if vets recommend retirement.  Her dam Dance With Zeel (Dehere) is an unraced sister to WA sire Natural Blitz who won five Group 2 races along the eastern seaboard. 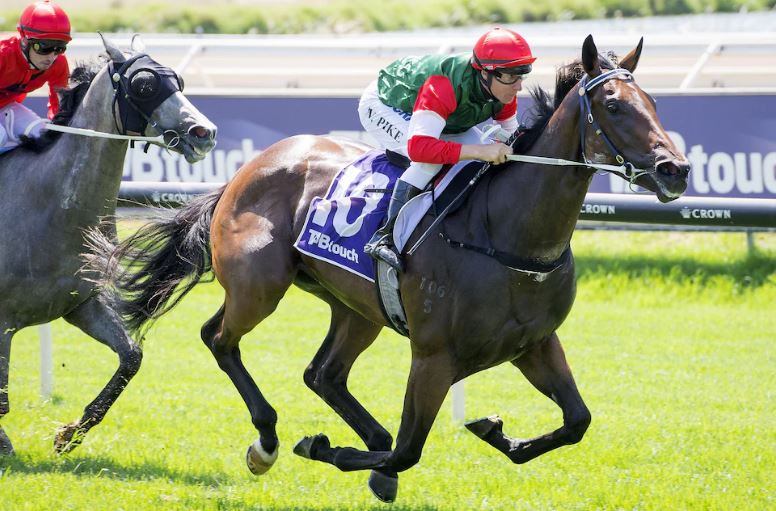