Dropping back from 1800m was the point of difference for Prozone in the Mandurah Mail Maiden (1500m) on Thursday.

Trainer David Harrison elected to bring him back from a front-running second to Perceptive Miss (Blackfriars) at Ascot last month and that paid dividends at Pinjarra.  Always in the firing line for Paul Harvey, he found a length for the champion jockey in the straight while the favourite Amber Glow was left flat-footed.

Prozone is by Balmoral Park stallion Proart and his dam Dark Horizon (Thunder Gulch) won up to a mile in Adelaide.  She is a half-sister to LR Gimcrack Stakes winner Our Cutey (Carry A Smile).

Harrison purchased Prozone from Balmoral Park for $35,000 at the 2016 Perth Magic Millions.  “We always had a good opinion of him and we retained a share,” Balmoral manager Brian Collison recalled.  “He had a great attitude and took the sales prep in his stride.

“David plans to eventually step him back up in distance.  We have his full brother at the farm and he looks a ripper type already.”

Prozone continues the winning run for Proart who has sired 7 individual winners at a 60% strike-rate this season.  His first crop contained stakes-winning filly Rosmartini, however, subsequent relocations restricted his books until a permanent move to Balmoral Park.

His current crop of yearlings are the first conceived at Balmoral Park.  There are shares available in several of them and Collison can be contacted to arrange an inspection on 0411 055 164. 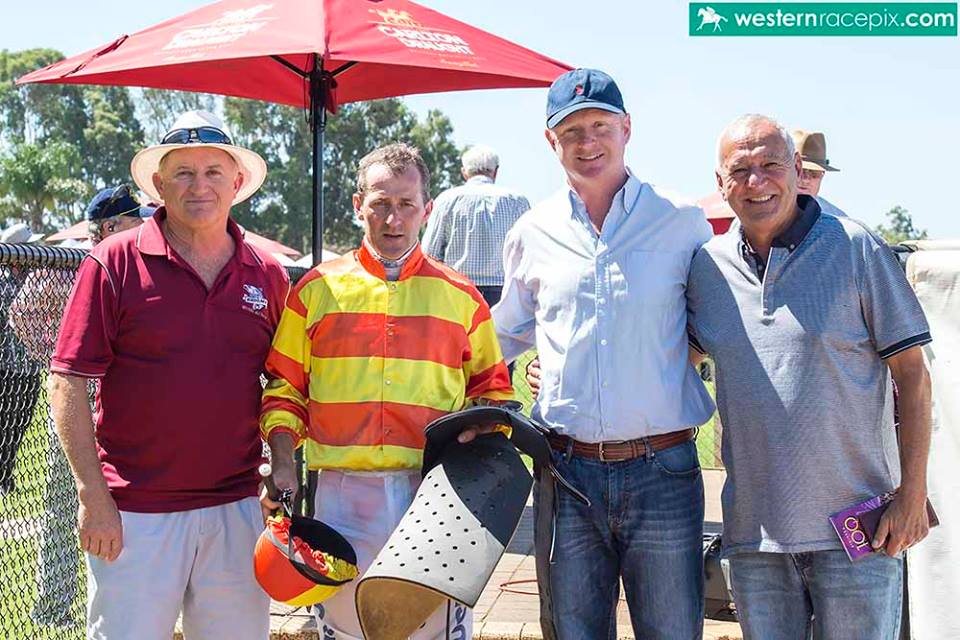