Trainer Sharon Miller reckons Rose’s Shadow can mature into her next nice horse after watching him win the Amelia Park Hcp (1600m) on Anzac Day.

The Patronize 3yo settled last for jockey Alan Kennedy but had the small field covered in the straight to win pulling up by over a length. He was a longshot Bunbury maiden winner in March and there’s more upside following the breakthrough in town at Ascot.

“He’s been firing up on the pace and getting run over,” Miller said. “Riding him cold is obviously the best option and he should get out to 2000m.”

He had won twice at Northam earlier this season before claiming the PSC Insurance Hcp (1400m) at Ascot. “He had a gun run and had them covered in the straight,” co-trainer Ben Pearce said. “We thought he may have been a WA Derby horse until we got him up to 1800m.”

Superior Smile was bred by Jade Fletcher and is the first winner for Soldier’s Smile (Soldier’s Tale) who is a member of the very successful “Leica” family. Her latest foal is a colt by All American.

Patronize (Redoute’s Choice) stands at Darling View Thoroughbreds and he sired speed-machine Chix Pic to win the LR Perth Stakes last month. The grey flash gave a great sight in the G2 Karrakatta Plate before pulling up a shin-sore fifth of 16. 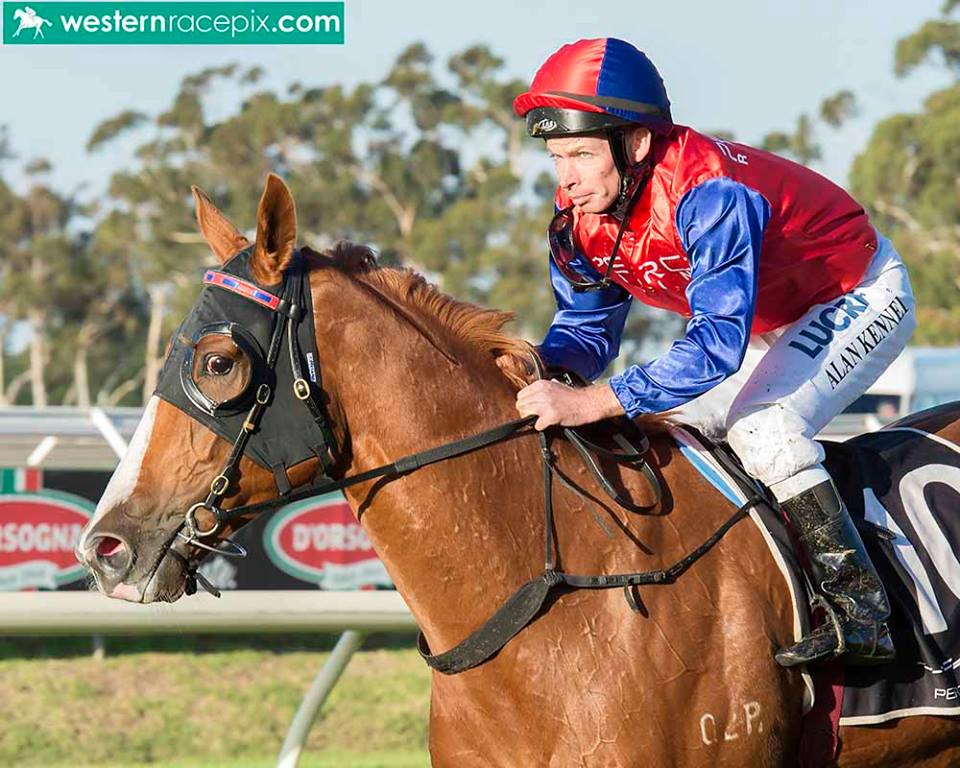