All bases covered at Oakland Park

Oakland Park owner Neville Duncan has all the bases covered breeding to champion sire Snitzel and his resident stallion Rogano.

Snitzel (Redoute’s Choice) burst through $27 million in prizemoney on Saturday and among his winners was Oakland Park homebred Necklet in the Rotary Club Of Perth Hcp (1400m).  She was dropping back in grade at Ascot following a black-type second in the LR Sheila Gwynne Classic last month.

“She’s a classy filly and that was a good win in quick time,” trainer Fred Kersley said.  “I will talk to Neville to decide whether we give her another run before going out for the summer carnival.”

Necklet is the first foal from Visited (Viscount) who is a half-sister Beaded (G1 Doomben 10,000) and Rarefied (G3 Up And Coming Stakes).  Her latest is a weanling colt by Oakland Park sire Sessions.

Duncan also bred Snitzel’s high-class colt Jukebox in 2014.  He claimed the G3 Vain Stakes at Caulfield earlier this season but was sidelined after fetlock surgery in November.  A Cranbourne trial win last Monday proved he has fully recovered and will now be set for a spring campaign by trainer Ciaran Maher.

Oakland Park stallion Rogano (Redoute’s Choice) is flying on the home-front with the winners of 13 races in March and April.  The Kersley-trained In Love With Paris completed a hat-trick at Ascot before finishing second to Alpha Sky on Saturday.

Rogano is a brother to Arrowfield Stud champion Not A Single Doubt and he’s the leading third-crop sire in WA this season with over $1 million in prizemoney. 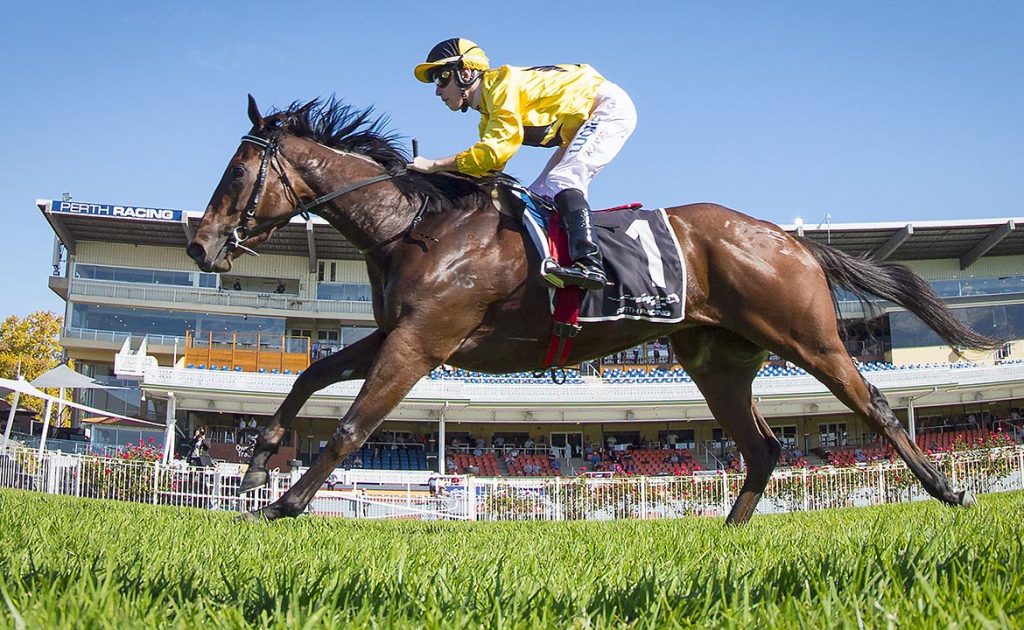