Yarradale Stud’s Yearling Sale at Gidgegannup rounded out with a pleasing $31,530 average on Sunday

Conducted under glorious skies in the Perth hills, 22 lots paraded with a City Place colt topping the leader-board at $70,000. Vern Brockman had the final say after auctioneer Grant Burns spotted bids from several other trainers.

City Place (Storm Cat) died in February with just four books under his belt at Yarradale. There have been 170 individual winners to date from his former base in Florida and they have arrived at an extraordinary 82% strike rate.

Brockman’s colt is the second foal from Palace Idol (Dubawi). Her first is War Chant’s 2yo filly Princess Shari who is with Dan Morton. The mare is an unraced half-sister to G1 Manawatu Sires’ Produce Stakes winner Choice Bro.

A War Chant – Passion Cantata colt was next best at $60,000 for Paul Jordan. He’s the first foal of an Oratorio mare that earned $300,000 and black-type at Ascot for Jordan and Lima Racing manager Harvey Crossman

Brockman weighed in with another $48,000 for the War Chant half-brother to last month’s G2 Karrakatta Plate winner Valour Road. 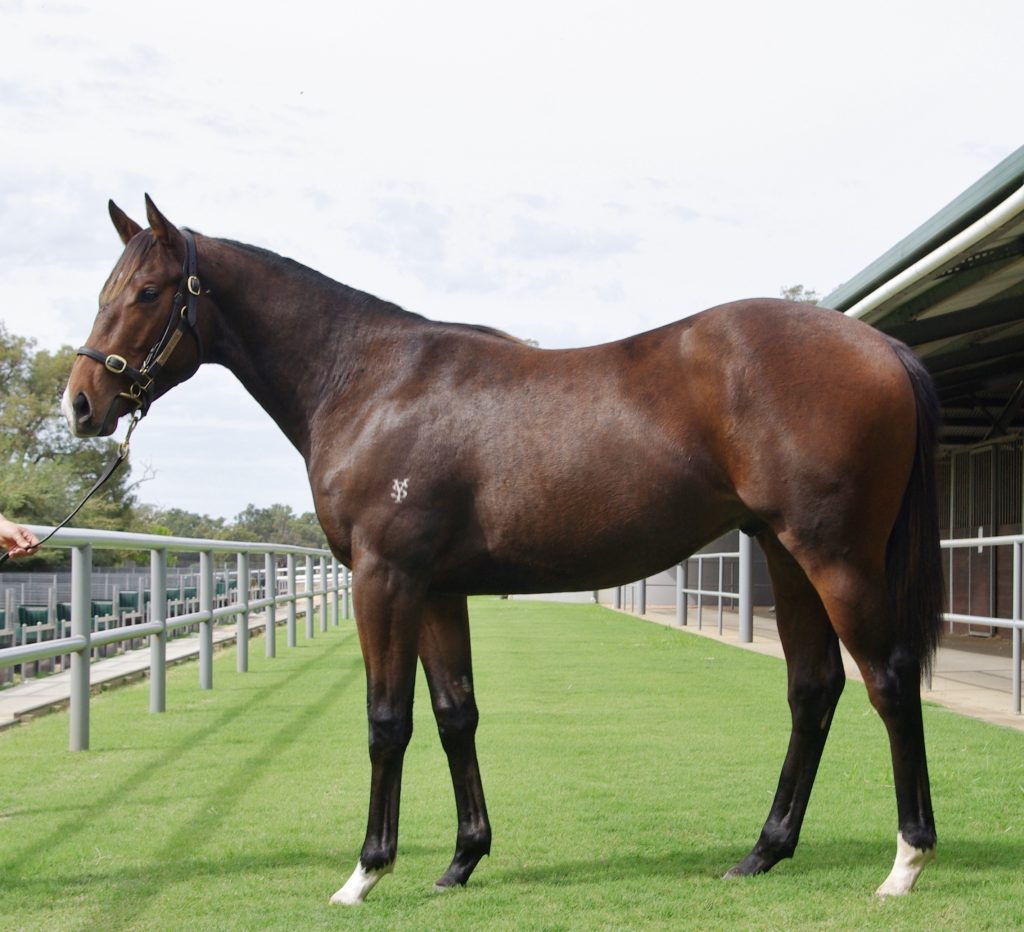