Doctor On Ice was a brilliant debut winner for Bradbury’s Luck last week and he will back-up for trainer Matt Dunn at Ipswich on Friday.

The Yarradale Stud sire also has Ice Ghost tackling a tough assignment in the G3 National Stakes at Morphettville on Saturday.

Doctor On Ice (3c Bradbury’s Luck – Hello Doctor by Dr Johnson) won a maiden by 4 lengths on his home track at Murwillumbah. “He hit the front at the top of the straight and romped in,” Dunn said. “And he goes down in weight with the 3kg claim for Clayton (Gallagher) which should help second-up.”

Doctor On Ice is raced by a syndicate that includes his Mackay-based breeder Paul Maguire. And there’s a WA connection through his dam who finished third in the 2005 Belmont Oaks for trainer Murray Dillon. She was sold off the track as a broodmare prospect to Queensland for $11,000.

In Adelaide, Ice Ghost has been set a task in Group 3 company following a first-up loss in a Morphettville nursery last month. He was very green on debut but learned from that experience with a trial win at Strathalbyn a fortnight ago.

Ice Ghost (2g Bradbury’s Luck – Ghost Story by Dance In The Dark) is from a Japanese-bred mare and cost $42,000 at the 2017 Adelaide Magic Millions. “He’s a nice horse,” trainer Gordon Richards said. “He’s gone shinny twice so we’ve looked after him.”

As a precaution, Richards has also nominated the youngster for the Z-Wine Plate at Gawler next Wednesday. 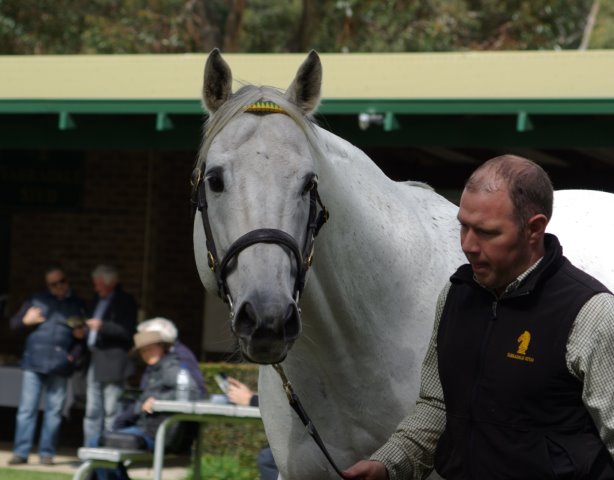