Neville Parnham’s promising 3yo Ouqba Jack is on a hat-trick after outclassing his rivals in the Gannons Hcp (1300m) at Northam on Sunday.

He was a convincing first-up winner at Ascot on Anzac Day but there would have been some anxious moments for favourite punters when he was posted three wide without cover in the Avon Valley.

Covering all that extra ground outside the leaders wasn’t a concern for jockey Chris Parnham.  He sent Ouqba Jack to the front at the furlong and then sat up for a soft victory while the two cut-throats – Truth And Lies and Fontaine’s War – compounded to be beaten a dozen lengths.

“He was a bit immature and a bit finnicky last year but has come back much bigger and stronger,” Neville Parnham said after his previous win at Ascot.  “Chris rode him like the best horse in the race and he won accordingly.”

Ouqba Jack races for a syndicate managed by Vic Logue and his breeder Ray Germon.  His dam Purple Miss (Blackfriars) is a younger sister to G3 Belmont Sprint winner Kerrific.

Ouqba (Red Ransom) was raced by Sheikh Hamdan and won the G3 Jersey Stakes (1400m) at Royal Ascot before retiring to Heytesbury Stud.  Ouqba Ted can improve his strike-rate when stretching out to 1300m at Pinjarra this Thursday. 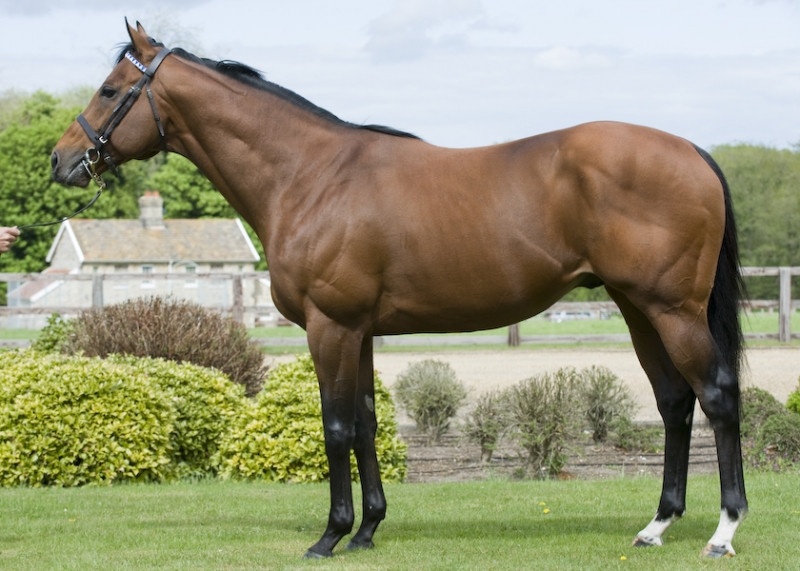