A War Chant (USA) half-brother to Valour Road will be one of the highlights at the Yarradale Stud Yearling Sale on Sunday, May 20.

There are 22 lots catalogued for the annual on-site auction at Gidgegannup. They are by Yarradale sires City Place (8), War Chant (5), Gingerbread Man (5), Vital Equine (2) plus one each by Patronize (Darling View Thoroughbreds) and Excelebration (Coolmore Stud).

Lot 12 is by Champion sire War Chant from Melba Avenue (Street Sense) who is a winning half-sister to Flemington Group 3 winner Raspberries. Her first foal Valour Road (Frost Giant) is the Champion WA 2YO-elect after victories in the G2 Karrakatta Plate and RL Magic Millions Classic.

“Obviously, there’s been a lot of interest in him,” Yarradale stud manager Bernadette Hamill said. “He’s a late November foal and wasn’t quite ready for the Magic Millions in February. He looks more like a 3yo compared to Valour Road and will furnish off nicely.”

War Chant also has a colt from stakes performer Passion Cantata (Lot 8) and a half-sister to Champion Singapore 3yo Lim’s Objective from Hasty Bird (Lot 15).

“The Passion Cantata is a lovely horse. He was injured and withdrawn from the Magic Millions but that’s long resolved and he will have plenty of support,” Hamill added. “The Hasty Bird filly had a pedigree update when another half-sister Witchy Ways won at Kalgoorlie last Sunday.”

Among the City Place (USA) entrants is a strong filly from Valour Road’s older half-sister Strawberries (Lot 7). The City Place colt out of Classic Miss (Lot 4) is another nice type and the mare foaled her second winner last Sunday when Classic Chant led throughout on debut at Northam.

The Gingerbread Man – La Rochelle colt (Lot 6) is a half-brother to City Place 2yo filly Concrete Madame who won a Lark Hill trial for trainer Lindsey Smith last Monday. “He was passed in at the Magic Millions in February,” Hamill said. “He’s since grown out well and is now a big, strong, solid individual.”

The Yarradale Sale will commence at 1pm next Sunday.  The catalogue can be viewed here 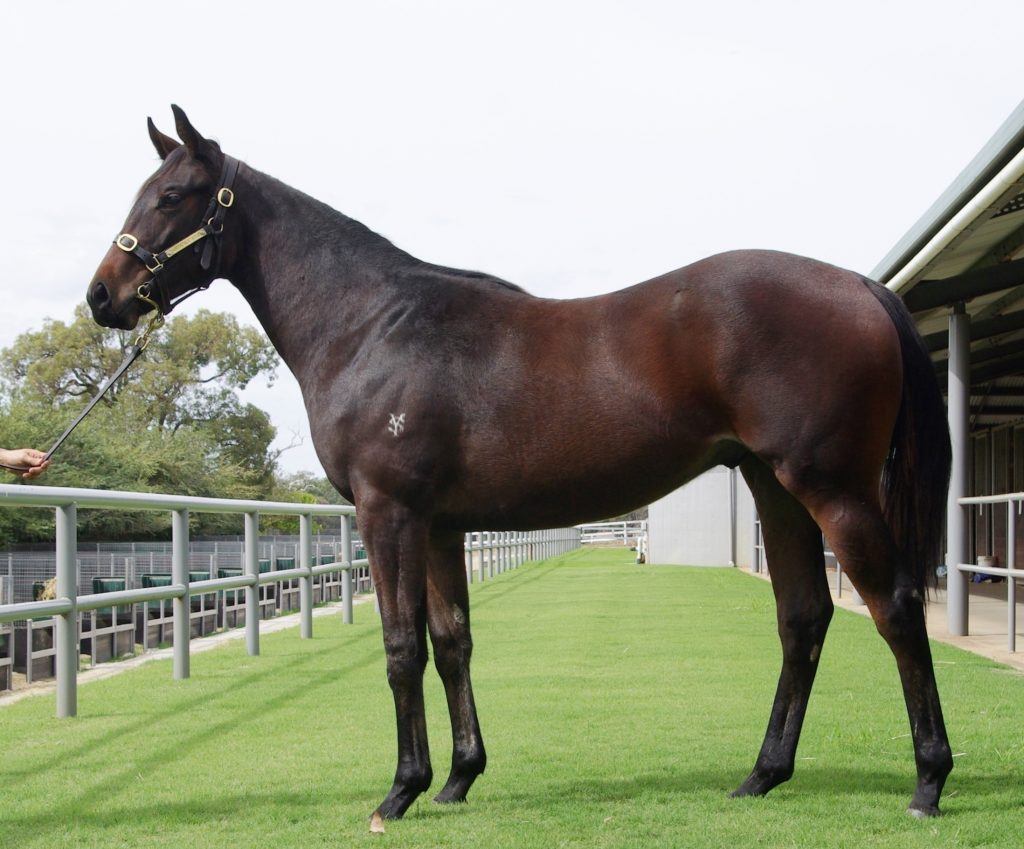