It coincided with the G3 Jersey Stakes on the second-day of the world-renowned meeting at Royal Ascot.  Back in 2009, Baron Bostock’s sire Ouqba (GB) won his edition of the Jersey Stakes for Sheikh Hamdan.

Ouqba stands at Heytesbury Stud and his first crop of 3YOs had won 9 races this season before Baron Bostock notched the first win from his second-crop in the TABTouch 2YO Hcp (1000m).  He had finished fourth to Market Ruler on debut earlier this month.

The winner settled in a stalking position behind front-runner Alcina and got first run in the straight to comfortably hold late closer Nickel Queen (Uncle Mo).  He is trained by Dan Morton for his parents Len and Annette.

“It was a better than average effort first-up behind good company on a Saturday so I knew he would improve today,” Morton said.  “We will just feel our way with him but I do have a couple of high-pressure owners – Mum and Dad.”

Baron Bostock (2g Ouqba – Fine Venture by Bel Esprit) was bred by Robert and Ann Anderson at Anita Vale Stud in Mardella.  His dam descends from G1 South Australian Oaks winner Runaway Bride and she has a yearling filly by Alfred Nobel and a weanling colt by Blackfriars.

Ouqba (Red Ransom) stands for a $4,400 fee at Heytesbury Stud and, apart from the Royal Ascot result, he also won a LR European Free Hcp and was runner-up to Paco Boy in a G1 Lockinge Stakes.

Heytesbury Stud’s Dennis Tilbrook can be contacted for further information on 0419 967 879. 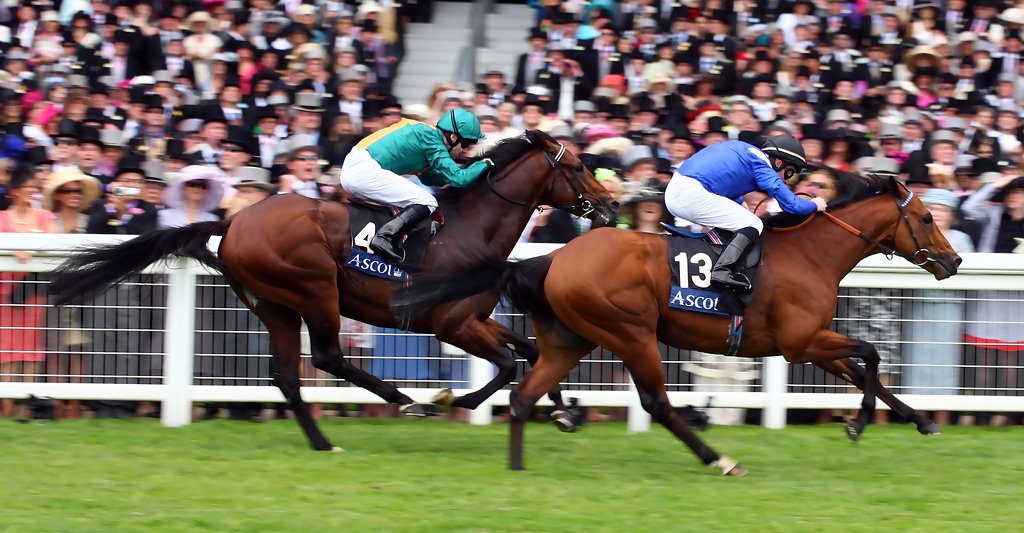