Home Black-type No.39 by Blackfriars

Black-type No.39 by Blackfriars

Trainer Adam Durrant will set Come Play With Me for an Eastern States cups campaign after winning the LR Aquanita Stakes (2000m) on Saturday.

The Durrant family’s 3yo gelding completed a hat-trick at Belmont to become the 39th stakes winner by Blackfriars.  His dam Russian Playmate (Dr Johnson) was a Listed winner of the 2008 La Trice Classic and Starstruck Classic for the trainer’s parents Geoff and Vicki.

Come Play With Me started a short-priced favourite and won like a good thing from State Prosecutor (More Than Ready) and Frosty Heart (Frost Giant).  “We might keep him going for Belmont Classic in a fortnight and then send him for a spell,” Adam Durrant said.  “Either way, he will miss the summer carnival and go to Melbourne.”

Durrant mentioned the LR Mornington Cup (2000m) and G2 Adelaide Cup (3200m) as possible targets next year.  The two features are worth a combined $700,000 in prizemoney.

Come Play With Me suffered a leg injury during his previous win on June 16 and was in doubt for the Aquanita.  “I didn’t know whether to send him to the paddock or run today until he pulled up good after a strong gallop.  He’s a proper stayer and there are better races in him.”

Russian Playmate has also foaled multiple city winner Fast As The Wind and unraced 2yo Black Russian by Blackfriars.  She has yearling and weanling colts by Blackfriars and was covered by Snippetson a day after the champion sire died last December.

The final crop of foals by Blackfriars will begin arriving shortly after he claims an 8th WA Sires’ premiership on August 1. 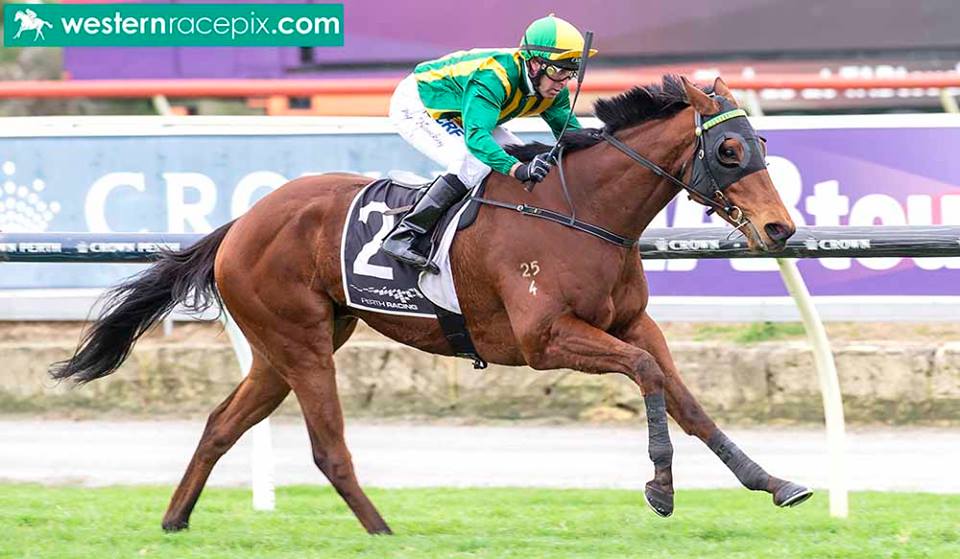