It hardly came as any great surprise that Vega Magic had secured one of the final Everest ‘slots’ within 24 hours of his sparkling display in Saturday’s Group Three Bletchingly Stakes over 1200m at Caulfield.

And what an epic it is shaping to be! Vega Magic had to share equal billing on Saturday with another Everest bound contender in Nature Strip, who won the Listed Lightning at Morphettville some 10 minutes on from the Bletchingly, but Daly is confident his horse can go one better in 2018: having finished a close second to Redzel in the inaugural Everest.

“I couldn’t make it to Caulfield on Saturday, but that was a very good run by Vega Magic,” Daly told Aushorse.  “He did it very well in the end and beat some high quality horses.”

Having his first run since finishing eighth to Santa Ana Lane in May’s Group One Goodwood Handicap (which he had won in 2017), Vega Magic started in blinkers for the first time and, while champion jockey Damien Oliver said the 5YO took a while to settle and over-raced in the early stages, the horse was all business by the time he passed the winning post.  The official margin was three lengths but it was all about quality not quantity.

Somewhat auspiciously, trainer David Hayes considered the run to be top-shelf and is more than confident about the rapidly approaching spring: “I’ve often said he reminds me of Manikato and he’s as good a 1200m to 1400m horse that has been around for a while.

“Vega Magic’s a blockbuster sprinter and made some in-form, good horse horses look ordinary in the Bletchingly.  It’s terrific to see that he’s back to his best.”

Vega Magic’s next outing will be the Group One Memsie Stakes over 1400m at Caulfield on 1 September, a race he won last year by defeating Black Heart Bart (fourth in the Bletchingly) and Tosen Stardom.

“He won’t have the blinkers on next time, but will take an identical path to last year by following up the Memsie with the Everest,” Daly points out.  “I thought he was very unlucky in last year’s Everest and, based on the way he returned on Saturday, he should give both races a big shake.”

One of two Group One winners for Lope de Vega this season (Santa Ana Lane won the Rupert Clarke, Goodwood and Stradbroke), Vega Magic is from the Magic Albert mare, Admirable.

“Admirable was a multiple winner in Perth that George and I also bred and raced,” Daly adds. “She has a nice Shooting To Win colt that we’re likely to retain and race in Perth, while the mare is in foal to Exceed And Excel and will head to Pierro this spring.

“She has also produced a full brother to Vega Magic called Sirius Magic, a rising 3YO who is as yet unraced, but he’s a bit bigger than Vega and a lovely type as well. You never know … lightning may well strike twice!”

Could be, but in the meantime, Vega Magic, the Daly brothers, Team Hayes and James Harron Bloodstock have a big mountain to climb. 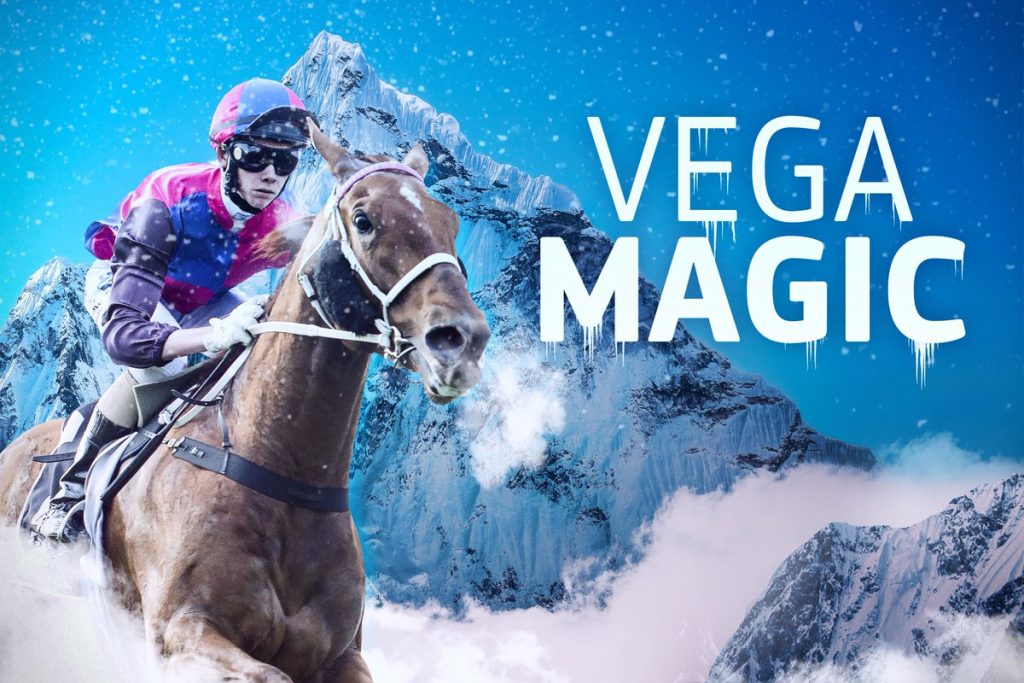