Misty Metal has capped off a memorable season for trainers Todd and Robert Harvey in the TABTouch Hcp (1000m) at Belmont.

Starting with a winning debut at Northam last August, the Oratorio filly has accrued $276,635 in prizemoney from 7 wins in 12 starts. Since May, she’s filled a picket fence at Northam (2) and Belmont (3) while rising up the weights to 60.5kg, less Kate’s Witten claim, on Saturday.

The Misty Metal motza includes Westspeed bonuses of $125,000 for owner-breeders Lex and Shirley Piper. She’s the first foal from Rubitawny (Rubiton) who completed a hat-trick at Belmont for Robert Harvey in 2010 wearing the Perth couple’s red and orange silks.

The mare’s 2yo filly Minika won a Belmont trial in January. She followed up with a a Red Hot Choice colt and is due to Oratorio again next month.

“She’s a ripper and appreciated the drop back to 1000m today,” Todd Harvey said. “She keeps coming up trumps despite rising in the weights and the Soft 5 helped, too.”

“Westspeed is paying off and I would love to squeeze in another bonus before the end of the season.”

Saturday’s result also saw Misty Metal take over as the chief earner for Oratorio’s 3yo division this season. Stakes winning filly Private Dancer (LR Challenge Stakes) had been on top until this weekend with $268,750.

Todd Harvey’s successful season stretched to the eastern states with his tough stayer Tradesman. A Belmont Guineas in 2015, he transferred to Darren Weir to win the I Am Warrnambool Hcp (1700m) and LR Ipswich Cup (2150m) banking over $240,000.

Oratorio ranks as the most successful speed sire of the modern era in WA. He retired to Mungrup Stud in 2005 following juvenile stakes wins in Melbourne and Brisbane plus a Magic Millions Classic in Adelaide.

Trainer Lee Freedman brought him back as a 3yo to win the G3 Colin Hayes Stakes at Moonee Valley and he bowed out behind Fastnet Rock in the G3 L’Oreal Stakes at Flemington.

Starting at a $6,050 service fee, his asking price increased to $33,000 in 2010 on the back of G2 Karrakatta Plate wins by his fillies Motion Pictures and Gold Rocks. They bookended a G2 WA Guineas victory by Clueless Angel.

Oratorio (Stravinsky) is a rising 18yo and has sired 234 individual winners of 703 races for earnings over $22.04 million. He remains on top of the WA roster at $11,000 alongside his Mungrup associate Playing God and Yarradale champion War Chant (USA). 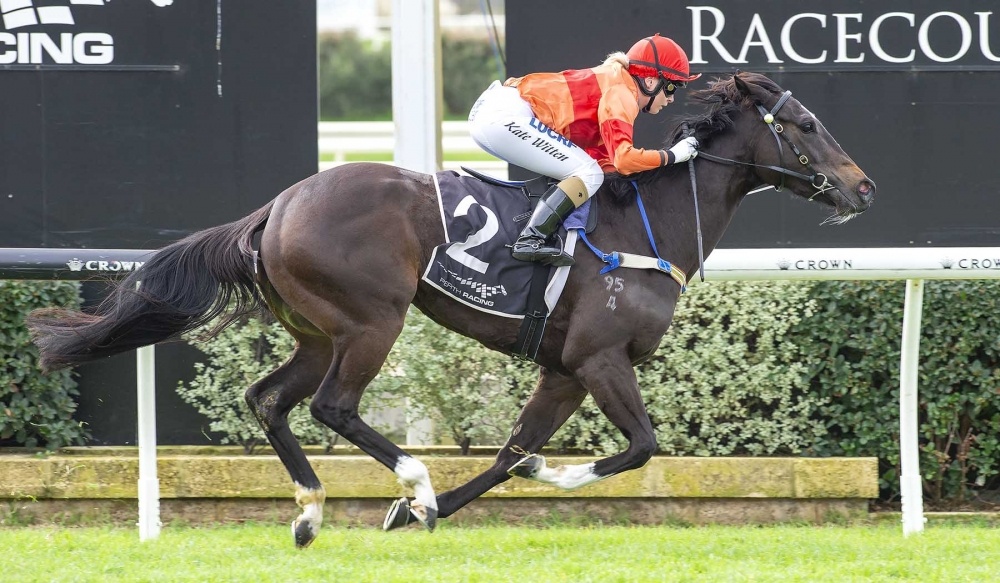