Snippetson’s appropriately named filly Highway Sixtysix has resumed from a spell with a speedy victory in the Highway Hcp (1200m) at Randwick.

Having her first start since November, the lightly-raced 3yo defied her older rivals with a front-running win on Saturday.  “She’s very exciting and shows a lot of potential,” owner-trainer Danny Williams said.  “I’ve won 15 Highways and hopefully we can get another one with her before the end of the season.”

Highway Sixtysix (3f Snippetson – Bluelake by Delago Brom) won a Wagga maiden during her first prep after selling for $11,000 at the 2016 Adelaide Magic Millions.  Bred in South Australia by Geoff and Christine Tucker, she is from a half-sister to Sydney stakes performer Fox Lake (Shovhog).

“I would have preferred to get another week’s work under her belt but this race came up and there wasn’t anything else for her,” Williams explained.  “She was all out at the end of 1200m but held on.

“I definitely think she’s up to Saturday class sprinters but we have to work on her manners because she can over-race.” 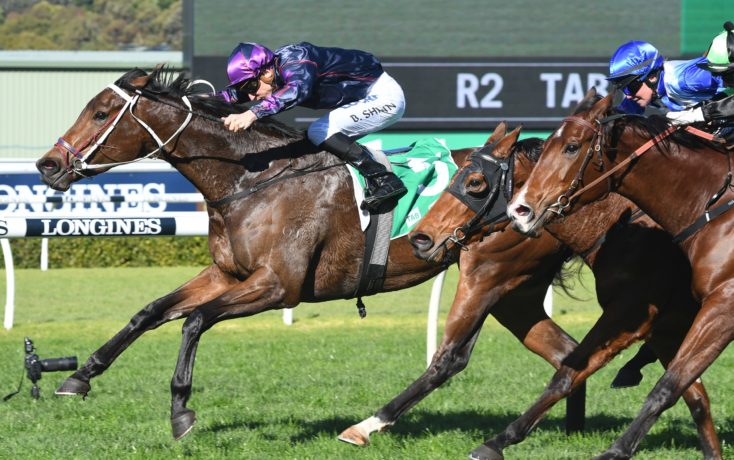