Saul’s Special won the Let Me Fight Hcp (1000m) to send Purton four clear of Joao Moreira ahead of Saturday’s final meeting of the season at Sha Tin.  The 4yo gelding has earned the equivalent of AUD 348,825 in his first season with trainer Michael Chang.

“He had a good gate and the best jockey in Hong Kong,” Chang claimed after the three-length victory.  “It’s going to be tougher now that’s he’s in Class Two competition but he won over 1400m in Australia so maybe we can try that next season.”

Duncan purchased Cortina Gal for $70,000 at the 2013 Inglis Easter Broodmare Sale.  She had won a Wyong Magic Millions Classic and is related to Diamond Dash (G3 WA Sires’ Produce Stakes).

The mare has a yearling colt and weanling colt from the first two crops by Oakland Park sire Sessions.  A Group 2 winner of The Shorts (1100m) in Sydney, beating Spirit Of Boom, he’s a son of Lonhro and stands for a $7,700 fee this season.

Oakland Park notched a winning double with Make Mine Champers (Medaglia d’Oro) and Yindi (Demerit) earlier on Wednesday at Belmont.  And Oakland Park-bred stakes winner Jukebox (Snitzel) begins his latest campaign as a pre-post favourite for the G3 Sir John Monash Stakes at Caulfield on Saturday. 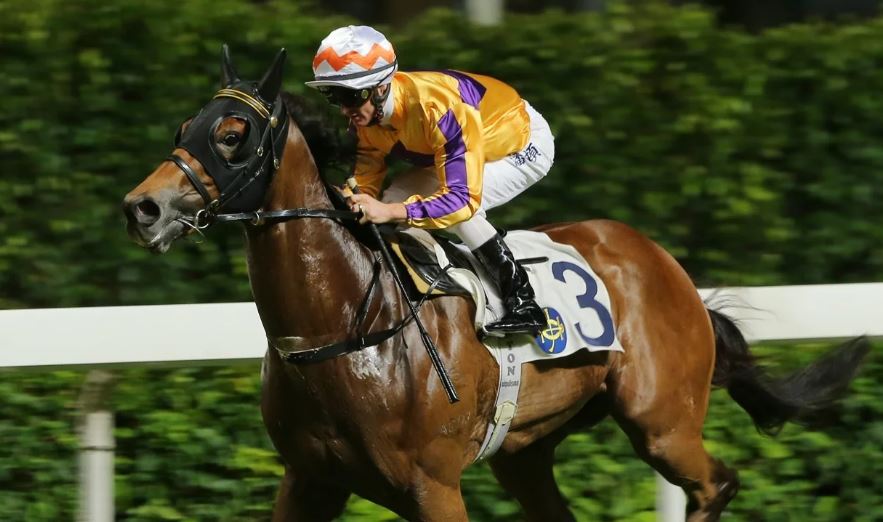