Planet Five (USA) finished the month on a winning note with Orbit The Sun (Pinjarra) and Kelly’s Callisto (Belmont) but the double will be of limited value to the Group 2 winning son of Storm Cat.

Brett Pope prepares Orbit The Sun who is the first foal of former Touchstone mare Elegant Touch (Snitzel).  She’s also the dam of Melting Point (Vital Equine), an Ascot winner that Touchstone sold to Jessica Valas for $20,0000 at the 2015 Perth Magic Millions.  Subsequently transferred to Singapore, he won over 1400m in March and being groomed for longer trips at Kranji.

The next Elegant Touch foal was another Vital Equine named Deadly Touch.  A stablemate of Orbit The Son, he was placed in 3yo maidens at Bunbury and Pinjarra before Pope sent him out for a spell in March.

Kelly’s Callisto scored a courageous victory over odds-on favourite Special Reward (Demerit) in the Crown Sports Bar Plate (1400m) on Saturday.  The first two home cleared out for a thrilling duel and they were still locked together on the line.

Winning jockey Brodie Kirby broke his whip and could only ride hands and heels for the final furlong.  “He’s racing well and we will keep him going for the rest of the season,” Adam Durrant’s stable foreman Jason Miller said.  “He can be a bit timid around other horses so we decided to lead today and Brodie rode him really well.”

Kelly’s Callisto (2g Planet Five – Miss Libia by Mull Of Kintyre) was passed-in by Mogumber Park (as agent) at the 2017 Perth Magic Millions and would-be buyers would be regretting the decision not to pay the $18,000 reserve.  Saturday’s win increased his earnings – just in June – by $166,000.

Touchstone’s Ben and Alayna Nelligan are concentrating on building the Farm’s agistment business at North Dandalup and Ben can be contacted for further info on 0428 946 320. 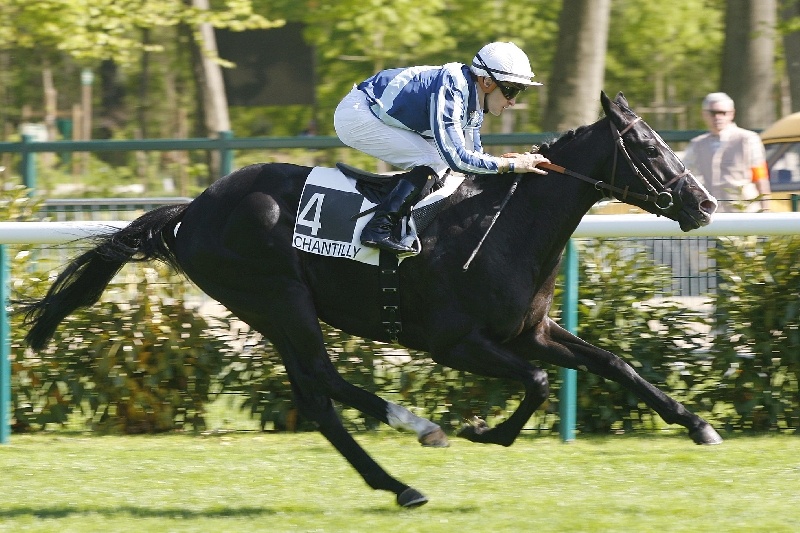