Emerging stallion Ambidexter enhanced the Commands sireline with a hat-trick at Morphettville on Saturday.

Ambidexter sired the last three winners on the card with Amberdi, Modulate and Dexelation who are all from his first-crop at Cornerstone Stud in the Barossa Valley.

The news out of Adelaide was welcomed in WA where Rommel represents the Commands sireline at Mogumber Park in Bullsbrook.  “We have five of his first foals on the ground so far, and he is stamping them with his attributes” studmaster Colin Brown said.  “He’s a stunning physical specimen by a world-class stallion and served a strong book of mares in his first season.”

Rommel was the 65th stakes winner by Commands when he claimed the G2 WA Guineas (1600m) in November 2014.  Trainer Neville Parnham sent him to Melbourne later that season for a brilliant victory against older sprinters in the G3 Zeditave Stakes (1200m) at Caulfield.

No Australian first-season sire has ever had more Group winners.

Parnham predicted Epaulette would make the grade as a stallion and he’s also tipping a bright future for Rommel.  “I inspected the first Epaulette yearlings at the Gold Coast and Sydney last year and they reminded me of Rommel when I first saw him as a yearling,” he recalled.

“Commands was a dominant stallion and Rommel is big and strong and was a gentleman in the stable.  It’s a perfect recipe for success.” 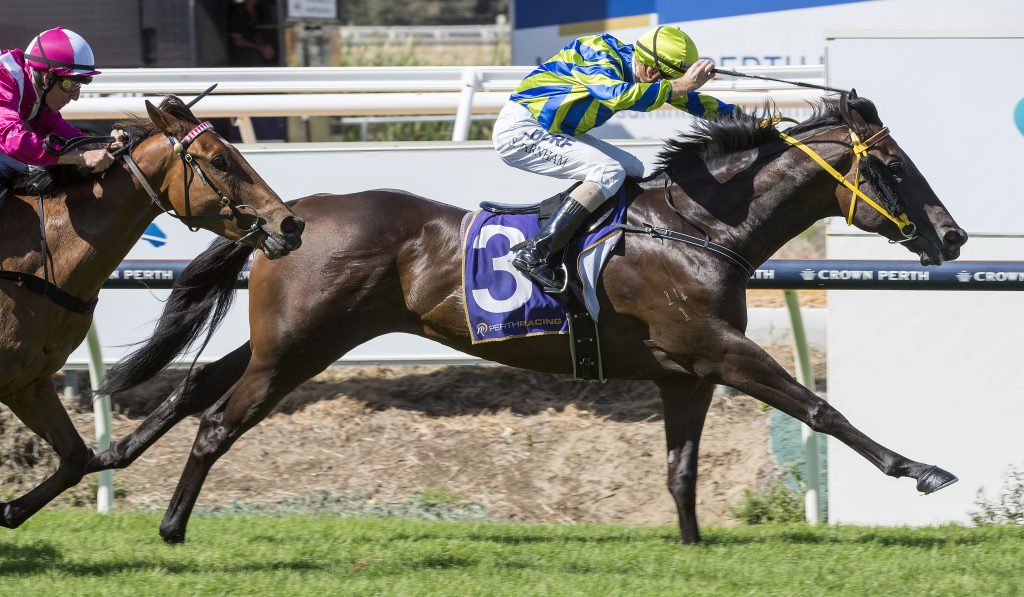