The All American front-runner powered his way to a courageous win over 1350m on Sunday with in-form apprentice Teagan Voorham aboard. It was a repeat of their all-the-way victory over 1650m at Devonport on July 1.

“I was rapt with that effort,” Stevenson said on Sunday. “And I was particularly impressed with Teagan’s ride because she carried out my riding instructions to the letter.”

Mr America appreciated a drop in weight with Voorham’s claim to offset a rise in grade. He was well rated at an even pace in the lead which didn’t invite pressure and left him with plenty to fight off the placegetters Underplay (Written Tycoon) and Spihro (Lonhro).

“I don’t have any doubts he will be competitive over longer trips,” Stevenson added. “He’s come back as good as ever, probably better than ever, so we will aim him at the middle distance races up to 1880m.”

Mr America has won 12 races for owner Ron Crack. He was initially based with Mornington trainer Mark Riley before leaving the mainland in October 2014.

His dam Glorianna (King Cugat) was sold to Mark Pilkington (FBAA), acting on behalf of Geisel Park, for $18,000 at the Magic Millions National Sale. Her latest foal to race is All American 2yo colt Braggadocios who was placed in his first two starts at Belmont.

Braggadocios failed to reach a $40,000 reserve at the 2017 Perth Magic Millions when offered by Geisel Park owner Eddie Rigg. Now racing in the Geisel Park colours, he will make that price-tag look a steal this season.

All American stands with Vert De Grece (Ire) at Geisel Park and the Stud’s Open Day has been scheduled for 1.30pm on Sunday, August 26. BBQ and refreshments will be provided and all are welcome. 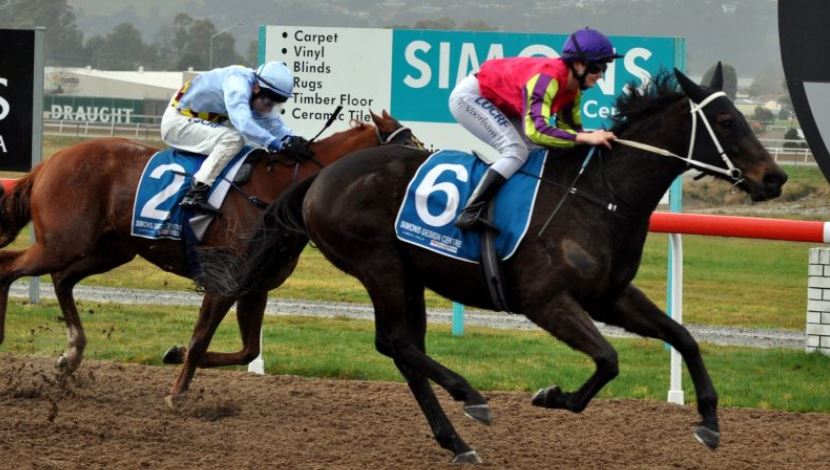