A sequence of near-misses turned into a winning run for Darling View stallion Patronize on the weekend.

The signs weren’t promising when he sired two seconds at Belmont on Wednesday (Cristal Dane & Patrocity) and followed up with another second at Pinjarra on Thursday (Bedouin Belle).

But Patronize bounced back with Miss Unforgettable later in the day at Pinjarra and he followed up with Red Army & Dia De La Raza at Belmont on Saturday and Aluminize at Kalgoorlie on Sunday.

Red Army was profiled here after his Belmont win last month and jockey Glenn Smith was keen to get back aboard in the TABTouch Hcp (2000m) on Saturday. “We won a Bunbury maiden the last time I rode him,” Smith recalled. “I had done a lot of work with him before then and told Alana (Williams) he would make a good horse.

“He relaxed today and always had them covered. He’s done a great job this prep and will be even better next time in.”

Red Army will be groomed as a cups horse this season while Dia De La Raza is a short-course specialist. He nailed the second-leg of the Patronize double at Belmont with a barrier-to-box victory in the Amelia Park Hcp (1000m).

“He bounced and travelled well,” trainer Vaughn Sigley said. “It was a good effort because we were held up getting here when the float blew a tyre. It didn’t seem to affect him…you could tell he was home at the 100m.”

Dia De La Raza was bred by Darling View’s Clive Atwell and sold for just $10,000 out of the Western Breeders Alliance draft at the 2015 Perth Magic Millions. His dam Spanish Sky (Hurricane Sky) has a new-season 2yo colt by Patronize.

Western Breeders Alliance struck at Belmont last Wednesday with Prince Andrei (Foxwedge) in the TABTouch Maiden (1200m). He was bred and sold by WBA partner Wayne Beynon for $45,000 at the 2017 Perth Magic Millions.

Beynon bought Serious Impact (Fasliyev), carrying the Belmont winner, for $40,000 at the 2015 Magic Millions National Broodmare Sale. She has a Playing God 2yo filly with Justine Erkelens and was bred back to Safeguard last year.

Patronize (Redoute’s Choice) stands at Darling View Thoroughbreds for a $4,400 service fee with Lucky Street (Oratorio) who is priced at $5,500. 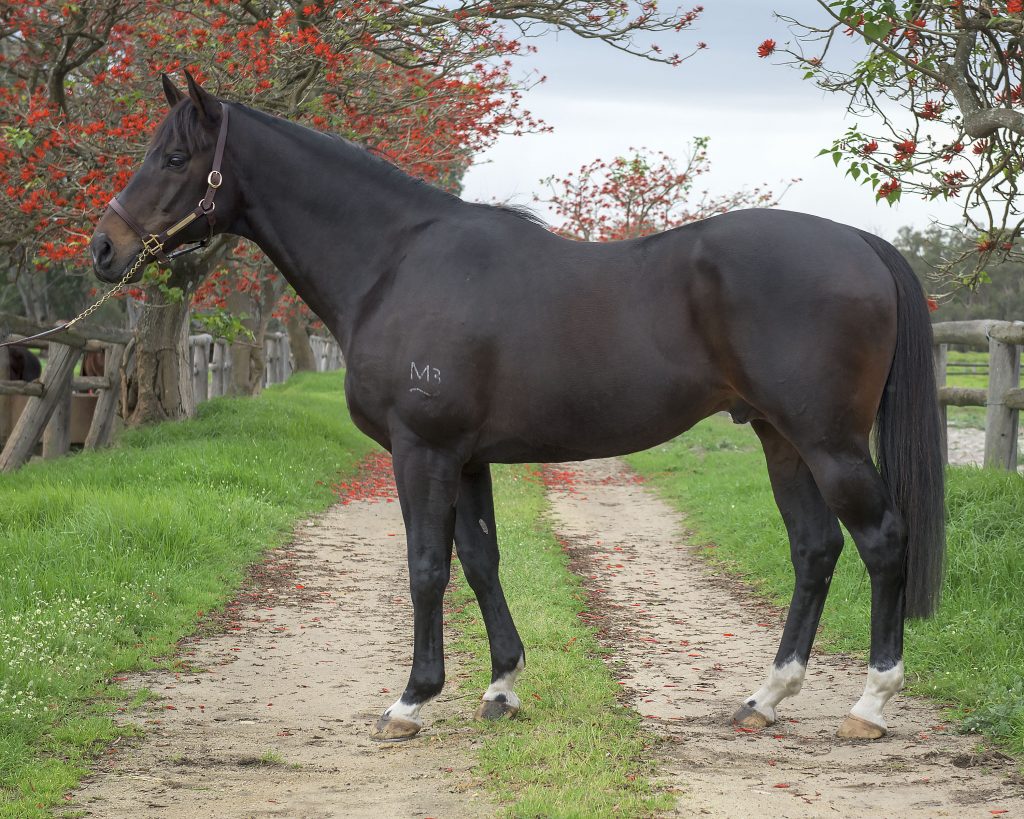