Blackfriars has taken an early lead in the first premiership table of the season published by TBWA.

Scenic Lodge’s deceased champion sired a winning double with Beg To Differ and Nelson’s Flight at Belmont on Saturday to maintain a margin over surprise-packet Patronize.

Beg To Differ (7g Blackfriars – Contentious Miss by Victory Drive) won 5 races, including one at Ascot for owner-breeder Geoff Durrant, before a transfer to trainer Michael Lane in March 2017.  The latest victory, at his 33rd start, was the first with apprentice Fiona Bell aboard.

“She rode him a treat and went through the field with a great run,” Lane said.  “It’s a great reward for Fiona.”

That date has also been pencilled in for Black Heart Bart’s next start in the G1 Makybe Diva Stakes (1600m) at Flemington.  He has been placed in the last two editions of the weight-for-age feature behind Humidor and Palentino.

Regular rider Brad Rawiller reckons he’s improving with every outing this campaign.  “I was very happy with that run,” he said after a sound sixth in the G1 Memsie Stakes on Saturday.  “He was better again and hopefully it will bring him to his peak for next time.”

With $3.96 million in prizemoney, ‘Bart’ is the chief earner for Blackfriars who is aiming for his 9th premiership in WA this season. 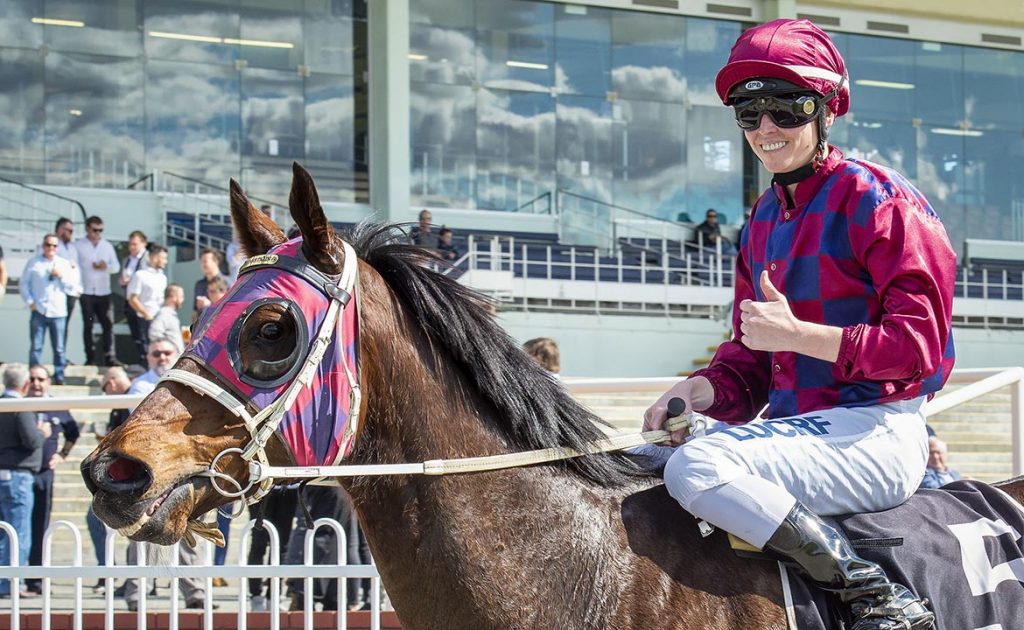