He’s hoping the Japanese-bred import can follow in the footsteps of Rekindling and win the Melbourne Cup as a northern hemisphere three-year-old.

Trainer Gai Waterhouse has nominated Hush Writer for races over 1600m and 2040m at Moonee Valley.  “He’s the most exciting horse I’ve trained since Fiorente,” Waterhouse declared.  “We just have to find the right races that will get his rating up so he can qualify for the Caulfield and Melbourne Cups.

“He’s the right sort of horse for those races.  He’s a magnificent colt with an exciting turn of foot and if you wanted to buy him you would be paying upwards of $2 million.”

He carried Mt Hallowell’s colours during a short summer campaign in France this year.  A winner second-up over 2000m at Longchamp, he then finished third, beaten a head and short-head, in the G2 Prix Hocquart (2400m) at Chantilly.

Mt Hallowell Stud is located in Denmark and has given its name to numerous stakes winners like Hallowell Belle, the Thompson-owned, Waterhouse-trained filly, who won a G2 Gilgai Stakes at Flemington. 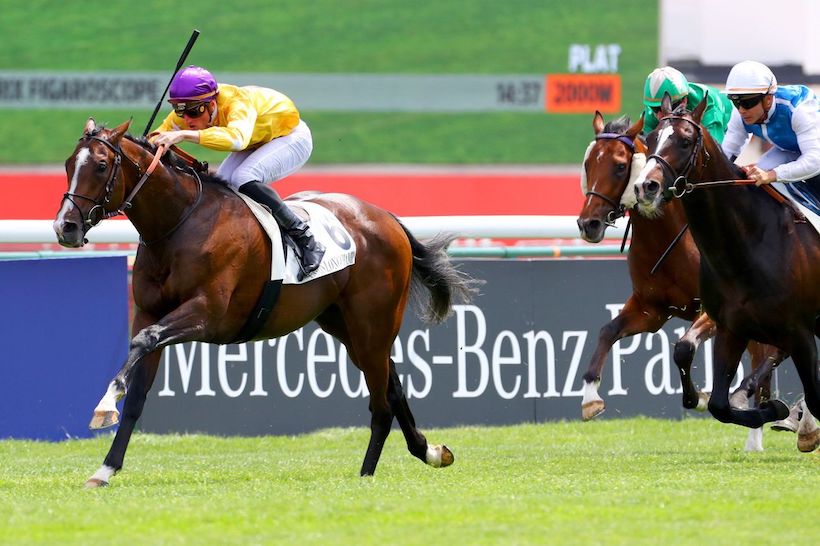