Simon Miller has a top team of 3yo stars in his Ascot stables and the second-tier are also paying their way this season.

Prince Of Promises is among the midweek brigade but has the potential to keep progressing after claiming the GambleAware Maiden (1000m) at Belmont on Wednesday.  He speared through a gap along the rails for stylish win under Shaun Mc Gruddy.

Bred and part-owned by Peter Bell, who has just been appointed general manager of football operations at Fremantle Dockers, he is by Touchstone Farm sire Planet Five (USA) from Northam maiden winner Gelsinga (Danasinga).

Planet Five followed up with another maiden winner on Thursday when Jupiters Sun was successful at York.  He is a half-brother to LR Adelaide Guineas winner Booklet (Tale Of The Cat).

Miller has a strong hand in Saturday’s $100,000 Bunbury Classic with stablemates Valour Road and Lady Cosmology who filled out a Group 2 Karrakatta Plate quinella in April.

Planet Five rep Magic Planet defeated Lordhelpmerun at Ascot in March but he’s the $31 outsider in one of the best 3yo fields ever assembled in the south-west.

Touchstone Farm pensioned Planet Five in July and the owners have put the stud on the market.  “It’s a bit sad to sell but it’s time to wind a few things back,” David Bishop said.  “It’s a great property to continue with in the breeding industry or for a horse mad family.”

Located in North Dandalup, it was originally known as Fairfields Stud and was home to hundreds of winners bred by former TBWA president Sally Oakes. 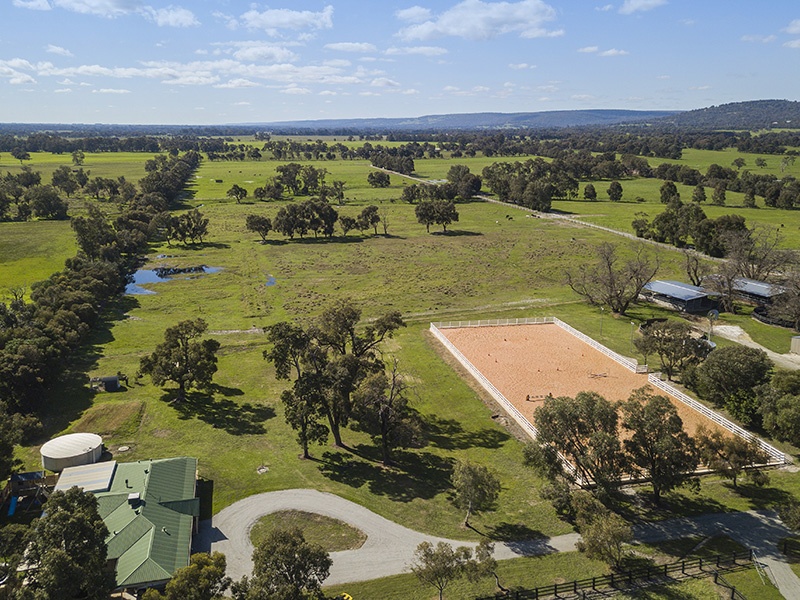