Slater showed he can sire a horse with ability when Amarillo Rose opened Perth’s juvenile season in style at Belmont on Saturday.

The Gold Front Thoroughbreds homebred caused a $50 boilover with an all-the-way victory in the Initial Plate (1000m) from Miss West Coast (Safeguard) and Downforce (Snippetson).

Slater stands at Gold Front but has only ever covered a handful of mares each season since retiring to stud in 2012.  He deserves much better opportunities from local breeders at a rock-bottom $1,000 (inc GST) service fee.

“We thought there was a bit of upside to Amarillo Rose today,” trainer Dion Luciani told The West Australian as apprentice Brodie Kirby brought the winner back to scale.  “She had the lightest weight with the claim and barriers count for a lot in these early juvenile races.

“Brodie was really pleased with her going into the race and it’s great to see him ride a winner for the stable.”

Slater is son of breed-shaper Redoute’s Choice from Champion Australian 3YO Filly Special Harmony who is a half-sister to the winners of a G2 Perth Cup (King Canute), G2 Karrakatta Plate (Redwoldt) and Magic Millions WA 2YO Classic (Gambei).

Trained by Chris Waller, Slater won at Canterbury and Rosehill before his career was hampered by an injury sustained in the G2 Roman Consul Stakes at Randwick.

Kezzabelle has a yearling filly by Alfred Nobel and was covered by Group 1 winning sire Awesome Rock in his initial book at Gold Front last year. 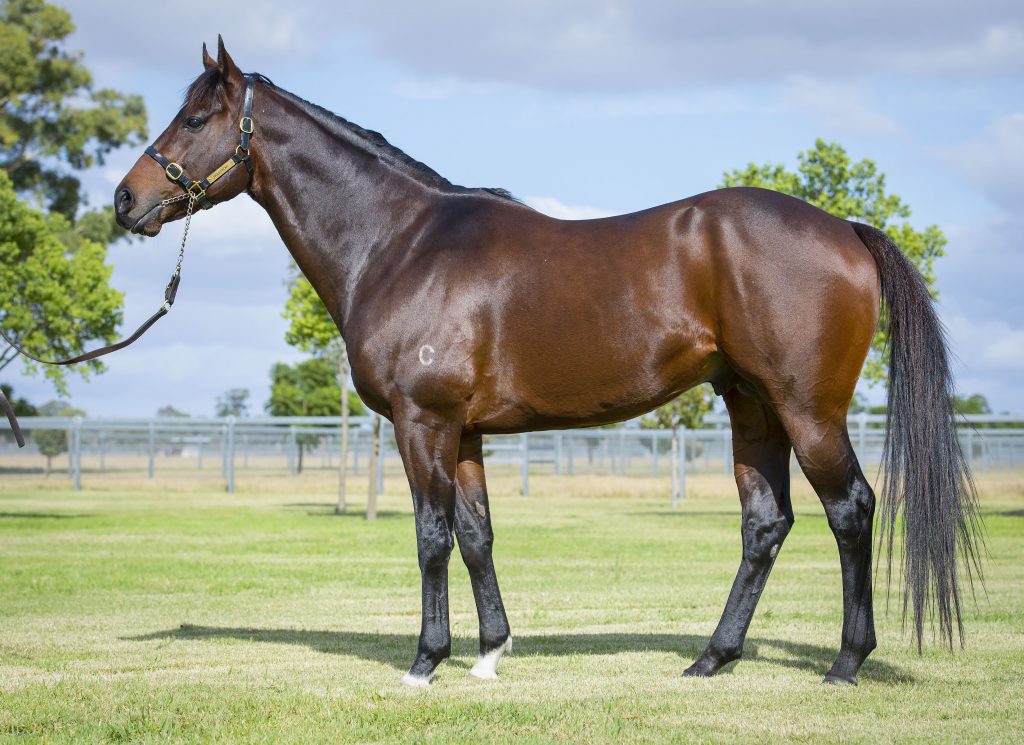