Blackfriars burst through $1 million in earnings this season with a Bunbury double on Saturday but it was the first-up run by Black Sabbath that will have major repercussions leading into the summer carnival.

The Scenic Lodge champion sired Noir De Rue and Big Caroline to wins at the metro-money meeting while Multiverse made it four in a row for Scenic Lodge sire Universal Ruler and trainer Gary Crispin.

Black Sabbath’s trainers Robert & Todd Harvey were delighted with his effort when second to Chix Pic in the TABTouch Classic.  “He’s pulled up great and is right on track for the WA Guineas,” Todd Harvey reported on Monday morning.  “Saturday’s race was too short and the barrier meant he settled a pair further back than planned.”

The G2 WA Guineas (1600m) is shaping up as one of the highlights of the TABTouch Masters at Ascot and the next audition will be the LR Belgravia Stakes (1200m) on October 27.

Black Sabbath won both his starts at Ascot in May and was immediately tipped out for a spell.  “We thought he would go shin-sore being a big type by Blackfriars but he didn’t take a backward step during that first prep,” Harvey recalled.  “He wintered really well down at Amelia Park and is looking for longer than 1000m now.”

Blackfriars, who died in December 2017, is favoured to win his 9th WA sires’ title in a row this season but he will have to do it without Black Heart Bart.  A five-time Group 1 winner, he was retired after finishing down the track in the G1 Toorak Hcp at Caulfield on Saturday.

“Bart was a bit disappointing,” jockey John Allen said after coming in a dozen lengths behind stablemate Land of Plenty.  “He got a bump at the 1000m and was never really going after that.” 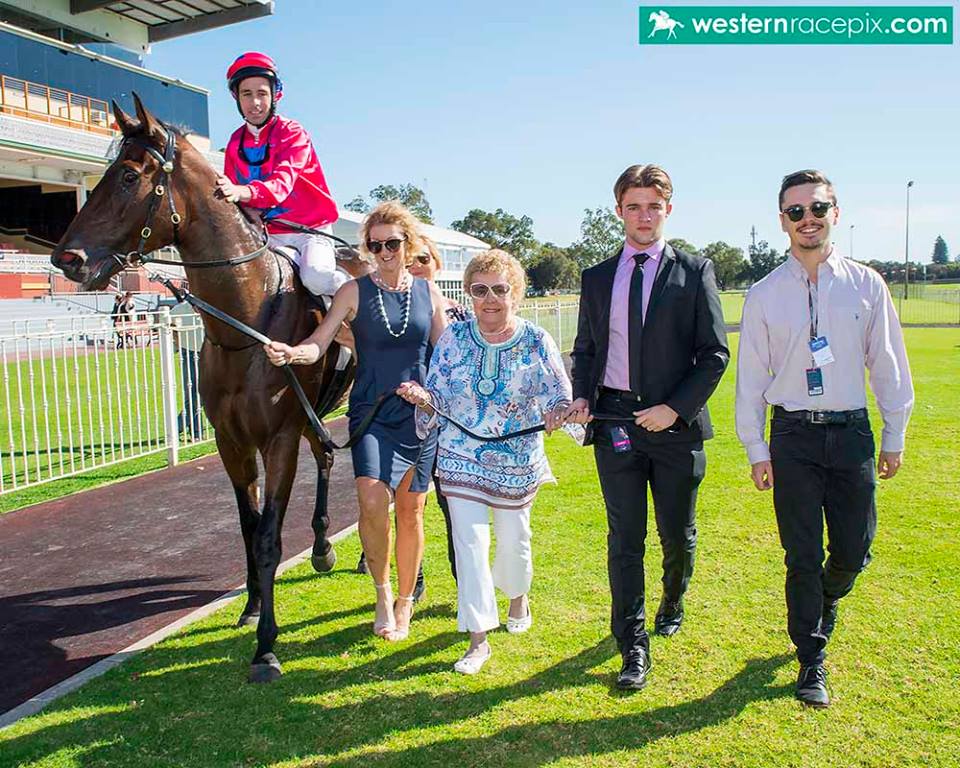