Lady Cosmology cemented her position as Perth’s leading 3yo filly in the sprint division with a dominant victory in the LR Burgess Queen Stakes (1400m) on Tuesday.

She found the front at Ascot and controlled the race to defeat stablemate Flirtini (Artie Schiller) by over a length with even-money favourite Arcadia Queen (Pierro) powering home for third.

Trainer Simon Miller rated Lady Cosmology the equal of his former stable star Whispering Brook who won a Group 2 in WA and then went east to claim a stakes race at Moonee Valley.  “They just thrive off racing and this filly is also going places,” he declared.  “She was brave in the Belgravia last time and to give a kick off the hot speed was amazing.”

Her dam Out Spoken Lady (Galileo) is an unraced half-sister to 2012 Magic Millions Perth 2YO Classic runner-up Vonlenska.  The family also includes 1997 Burgess Queen winner Magdalena who followed up with a close third in the G2 WA Guineas.

Miller has the option of starting Lady Cosmology in the G3 Champion Fillies Stakes (1600m) on November 17 or waiting for the G2 WA Guineas (1600m) a week later.

She had won the LR Supremacy Stakes on debut in March prior to a half-length second in the G2 Karrakatta Plate.  “Her race record is impeccable,” Miller added.  “And she could have won just about all of her stakes races.”

Tinsnip, the first Sunspeed-bred 2yo starter by Snippetson, is another early winner following an Ascot placing on Saturday.

Black Attack weighed in with a regulation Blackfriars win at Ascot on Tuesday a few hours before promising first-starter Unibro brought up a double for Universal Ruler at Bunbury. 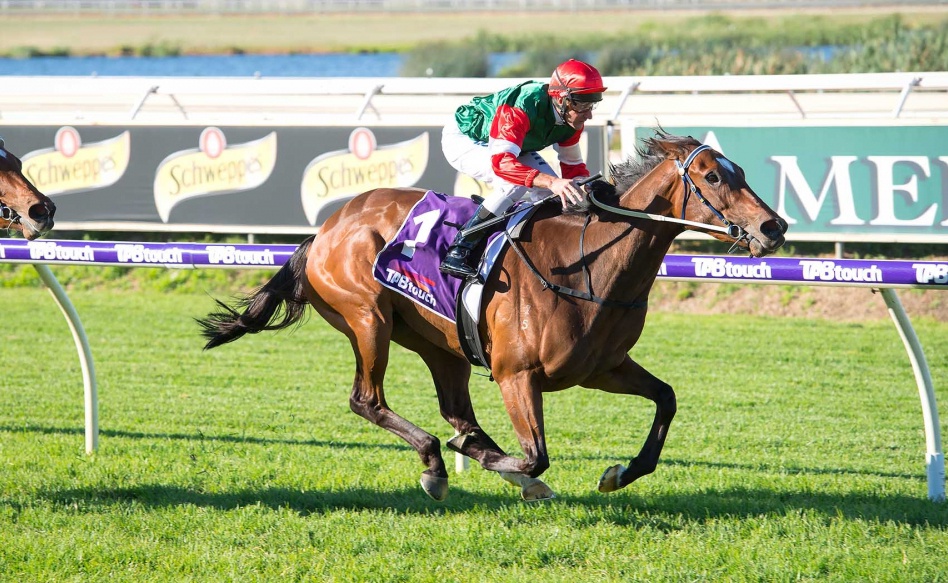